Larian Studios is delivering some great new content to Divinity: Original Sin players today in the form of a juicy update. “The Bear and the Burglar” DLC pack, available for free via Steam, not only improves co-op dialogue by streamlining lengthy discussions, but adds two brand new companions with unique story arcs who can join your party as you set off to save Rivellon.

Bairdotr, a curious and loyal ranger, has gotten herself into some trouble at the Legion barracks, while the silent rogue Wolgraff has found himself a nice hustle stealing coins from the wishing well in the Cyseal hinterlands (accessible through the graveyard tunnel).

Check out their concept art and a short description of each companion below: 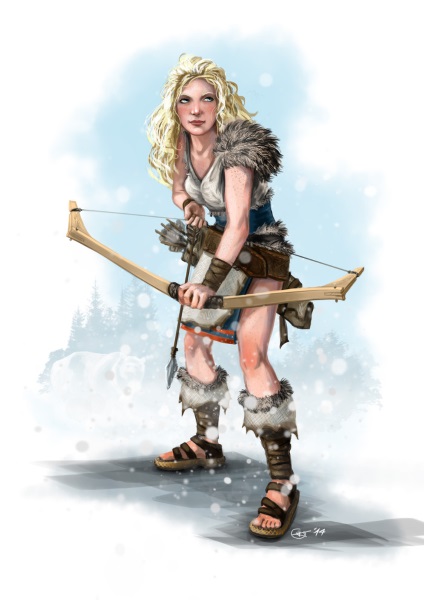 Bairdotr
“You seem strong as mother, though your chest is not quite so hairy. Your sword may come in handy when we find who I seek.”

Armed with her bow on her back and her claws at the ready, Bairdotr refuses to fail: She must navigate your world — a world of wonder and mysteries both fantastic and terrible — if she’s to save Homeforest. The druid of the forest has been kidnapped, and Bairdotr must follow a scant trail of clues if she’s to bring him back — clues that take her to the very heart of Rivellon’s Source conspiracy. 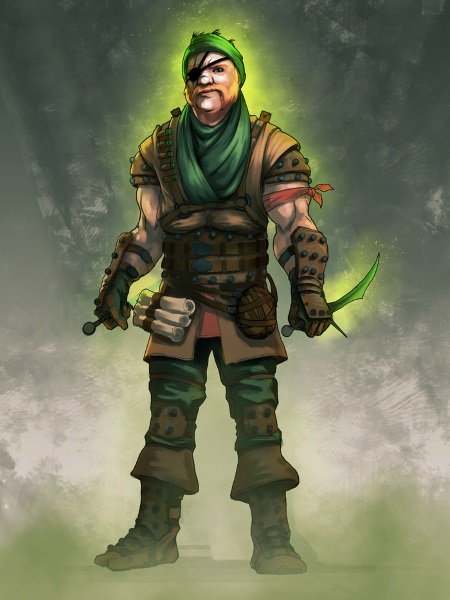 Wolgraff
*Wolgraff gives you a knowing look. He seems to think the mayor is a few arrows short of a quiver.*

Dark Sourcery deprived Wolgraff of his voice when he was but a kid, and with it his dream of becoming a Source Hunter. Refused by the Order, he grew up to become a rogue, stealing from the rich and giving to… just himself actually. His is a world of silence, but if need be he lets his dagger do the talking for him.

To get “The Bear and the Burglar” DLC, just download it from Steam or update the game via GOG.com. You can find both companions in Cyseal when you start a new game, after you’ve downloaded the DLC. The DLC is also localized into German, French and Russian

There’s a lot more coming to Divinity: Original Sin in the coming months!