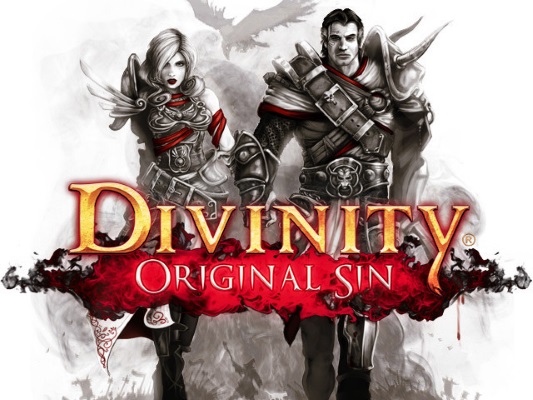 The little RPG that could, Divinity: Original Sin, began as an idea funded by the fans. From there it proceeded to a critically-acclaimed launch on Steam, and now it rolls into all major US retailers including Wal-Mart, Best Buy, GameStop, and Target just in time for Christmas.

Looking for the perfect gift for that special someone (or for an excuse to ignore your uncle’s political opinions at dinner)? Divinity: Original Sin features a 50 hour campaign – and co-op, if you want to bring a friend! – and the retail version is patched and available at major retail stores near you when you need an excuse to get out of the house. It also comes with the Source Hunter DLC included, for even more relative-avoiding action, and all for just $39.99.

The end of this journey requires a small celebration and the Larian team put together this video to commemorate their journey from Kickstarter to major retailers and to show how the feedback from the fans helped to shape the game.