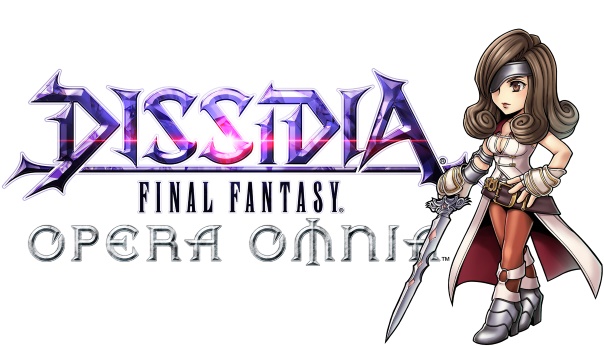 First anniversary celebrations are now underway in Square Enix’s mobile RPG, Dissidia Final Fantasy Opera Omnia, with login bonuses, special missions, and more running from now through the end of February 2019.
All players can enjoy the following limited-time events and promotions in-game as a part of this celebration: