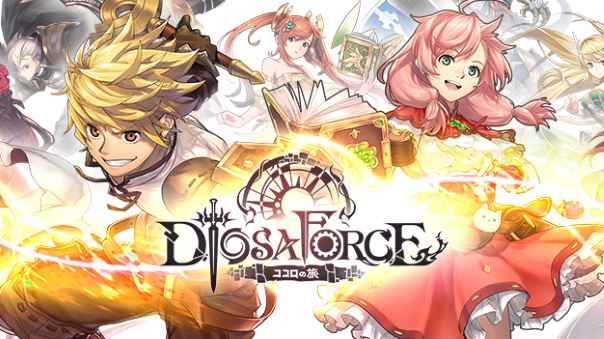 Diosa Force – Salvation, developed by Auer Media has one of the most popular features in mobile gaming: Infinite Gacha. Players are able to re-pull the beginner gacha infinitely until they get the starting character that they want. Diosa Force is celebrating their 880,000th re-pull with a series of events over the course of 7 days. Players will receive a wealth of items in the log-in event, including 888 diamonds on the 7th day. They also share some numbers, such as “Over 880,000 rolls within two weeks”, and one player pulled as many as 1,251 rolls. A maximum of 5 SSR characters was rolled at once. There is also an SSR Popularity Ranking contest and the current top three are 1. Royal Wrath Letteros, 2. Smiling Killer Sheila, and 3. Warrior of Prudence Leonard. Rio, Angeles, and Setas are also slowly catching up! Auer is also looking for guides to help newcomers figure out which heroes are the best to start with and are offering rewards for game guides and tips. Submitting your entry will give you a chance to win an “SSR Hero Choice Ticket”.