My Dino Soft Launches in Canada from Snail Games 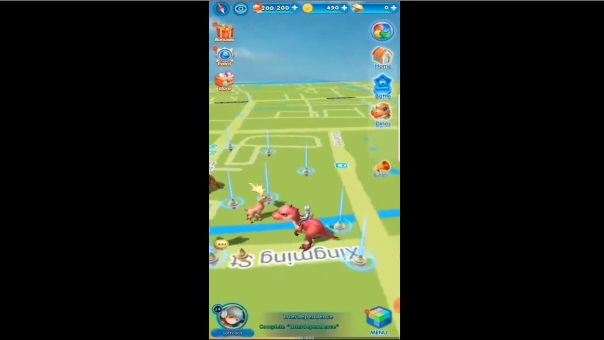 Following the open-beta for Canada of My Dino, it has taken its next step towards official release with a Soft Launch. It is available on both the App Store and Google Play for players in Canada. In My Dino, players can come to see dinosaurs in the world, with the power of AR and LBS, vivid dinosaurs can be seen and be interacted with. Your phone will be the weapon with which you hunt down these dinosaurs, who lived millions of years ago. Building a unique base for your dinosaurs and forming an army of them is key, to defend it from attacks from the outside, as well as taking resources to empower your dino clan. This version of My Dino will include the core game features first experienced by testers in the OBT version, along with a number of important bug fixes, optimizations to game mechanics, and localization improvements.