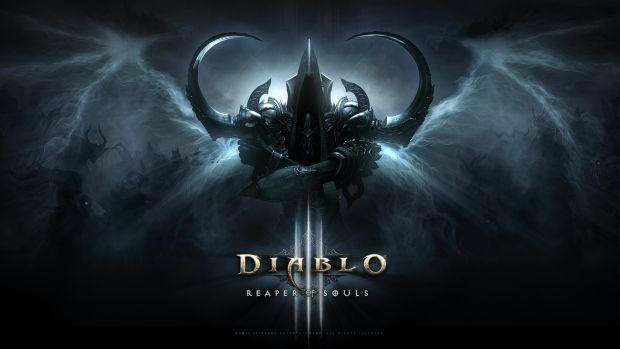 On March 25, players the world over launched a crusade against the fallen angel with the release of Diablo III: Reaper of Souls™ for Windows and Mac. As of the first week of the expansion’s availability, more than 2.7 million copies have sold-through online and at retailers worldwide.*

Players, community personalities, and members of the press joined Blizzard to celebrate the expansion’s release on the evening of March 24 at launch parties in Seoul, Taipei, Warsaw, Stockholm, and Los Angeles. The icy grasp of the Angel of Death reached players around the world through live streams from several of the events, with total Diablo III views on Twitch on launch day alone exceeding 2.4 million.

“With Reaper of Souls, we wanted to emphasize all the things that Diablo gamers have always loved about the series, from the dark gothic setting to the piles and piles of epic loot,” said Mike Morhaime, CEO and cofounder of Blizzard Entertainment. “We’re excited to see that players are enjoying the changes we’ve made to the game, and we look forward to achieving our Paragon levels alongside everyone else in the weeks and months ahead.”