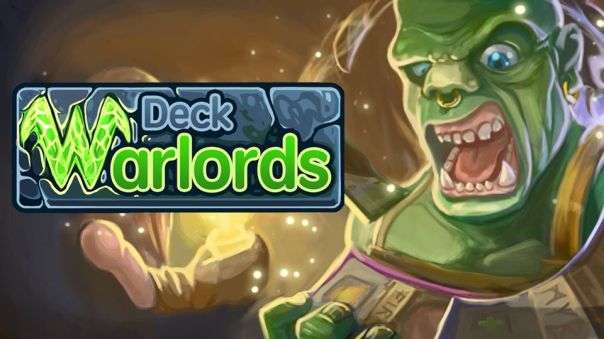 Deck Warlords is a TCG where you collect cards, forge them together, imbue them with rare tokens and fight with them either through the single-player campaign or in multi-player arena against other players. The game mechanics of imbuing cards with tokens results in millions of possible combinations and thus guarantees that your deck will be unique. Show off your ingenuity and build your wicked deck!

“The game has been heavily updated since its first release in December and the work on it still continues forward. We are adding one feature at a time and we aim to make a rich game full of activities for our loyal players”, said Martin Halamicek, founder of the company.