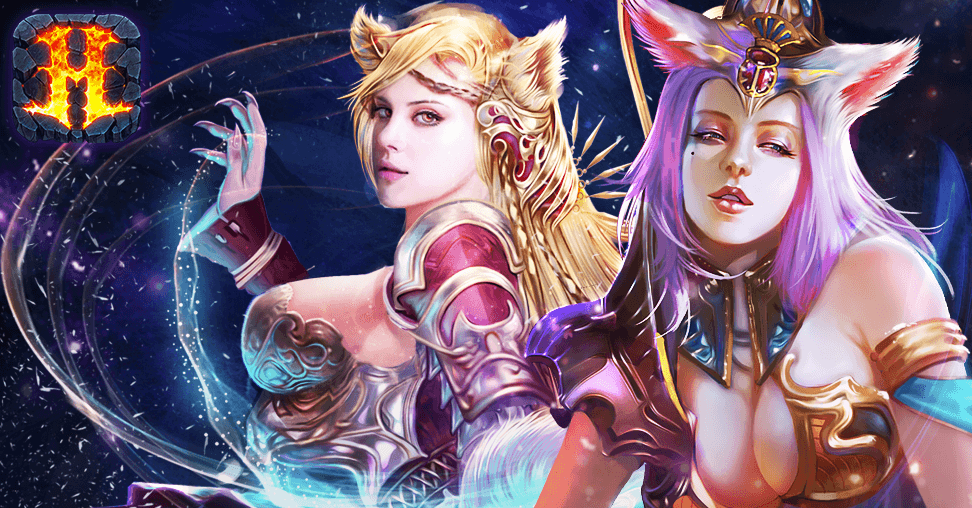 Global game developer IGG (I Got Games) is adding an all new special feature to Deck Heroes.

Are you ready for a challenge? Then get ready to test you’re might on the ancient battlegrounds of the Sky Arena…
Aloof standing in the mountains above the magic palace, where the ancient gods reside in the “Sky Arena”; according to the annals of historical record, it bears an extraordinary magic with his army swept through the whole continent, but in the palace there were imprisoned many conquerors of powerful soul, never again to gaze on the light of day. After bidding farewell to the ancient gods, their smiles lost long ago, this continent, “where people try to challenge me! If you are able to match the strength of courage, then I will give you glory.”

1. Players with Sky Arena recommended cards in their Deck will receive bonus Fame. The higher you place in the Fame rankings, the greater the rewards that await you!
2. During the event, certain cards recommended by the Sky Arena will gain the ability to grant Bonus Fame. The use of such Creatures in your Deck will increase the Fame you receive from a match. The use of multiple recommended Creatures in a Deck will greatly boost the amount of Fame you receive from a match. (Note: You can use Gems to draw the recommended cards from the Altar)
3. Based on their abilities, players will be able select from the 3 different gates, Mortal, Elite and Heroic. The stronger the opponent, the more Fame to gain from a match!