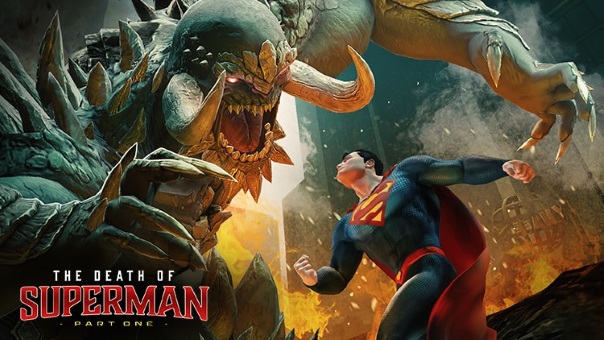 DC Universe Online is celebrating Superman’s 80th anniversary with one of the most pivotal storylines he was involved in – The Death of Superman. The first three parts begin this week, and in this multi-part series, Doomsday has already landed in Metropolis, carrying a deadly plague with him. Players will need to aid Superman and Supergirl to contain this deadly virus. Part 1 features new open-world missions and weekly bounties for both heroes and villains, and a new style-only gear set will be unlockable, inspired by the infamous interstellar bounty hunter, Lobo. Players over level 10 can access this mission, and more information can be found below.