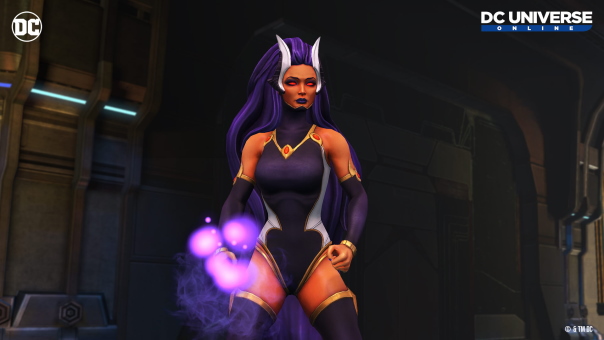 Crash your way into the Homecoming: Party at Titan’s Tower, Dimensional Ink’s all-new seasonal event for DC Universe™ Online (DCUO), the fan-favorite, free-to-play MMO licensed by Warner Bros. Interactive Entertainment on behalf of DC. Homecoming, which will be live until October 6 on PC, PlayStation 4, Xbox One, and Nintendo Switch, features a bitter case of sibling rivalry between sisters Starfire and Blackfire, the Teen Titans, and a great party.

More info on the Homecoming event can be found in the September development update here.