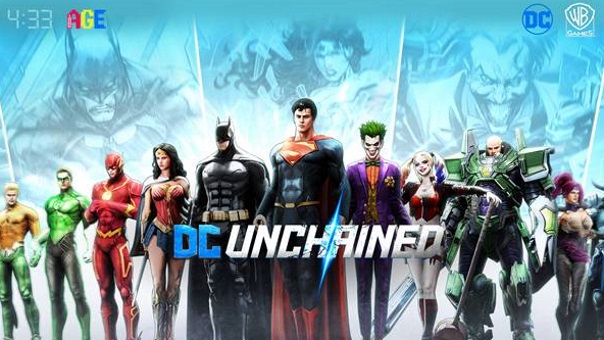 4:33 Inc has announced that DC Unchained is now available on the App Store and Google Play in 13 countries. These include South Korea, Singapore, Malaysia, and Japan.  An officially licensed Warner Bros product on behalf of DC Entertainment, it’s a collectible, action RPG based on DC’s iconic characters and stories. Thrilling battles and strategic gameplay await as they try to bring salvation to the DC Universe, through multiple game modes. This will offer more of a chance for players to uncover the DC Unchained story, as they go through 60 stages. Time Attack, Wave Defense, and PVP battles also await, bringing gamers together to build up their superhero/villain teams and do battle to see who is the most powerful of all. At present, 30 playable DC heroes and villains are in the game, from Batman, Superman, Wonder Woman, The Joker, and Harley Quinn, each with their signature look and moves.