Dauntless Prepares for May 24th Open Beta With Massive Update 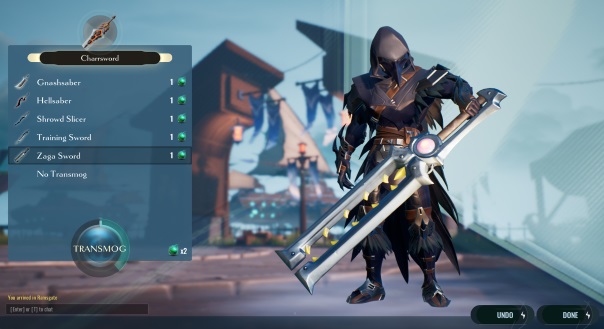 Phoenix Labs is rolling out a massive update entitled “Seeking the Horizon” for Dauntless on May 2nd to get ready for the May 24th Open Beta. It will add a variety of improvements to the progression system and diversity in quests, as well as new features like a reputation system, and much more. The “Seeking the Horizon” update will begin to showcase the Evergame experience of Dauntless which will include live service expansions and endgame activities to bring the Shattered Isles to life through regular content updates. The very first developer livestream will also happen today at 11 am PT/2pm ET on the official Dauntless Twitch stream.

The gameplay experience will feature a story complete with character, intrigue, and introduce Slayers to the Shattered Isles. Once Slayers have completed the campaign and secured the foundation of their legacy, they can look forward to the Evergame. This will host new fiendish Alpha Behemoths to challenge event he hardiest Slayers, unique hunt modifiers, and incredible rewards (Exotic weapons and gear). There will also be an enhanced Transmog system to change the appearance of that gear and much more.