Dauntless Gets First Major Update with ‘Forge Your Legend’ 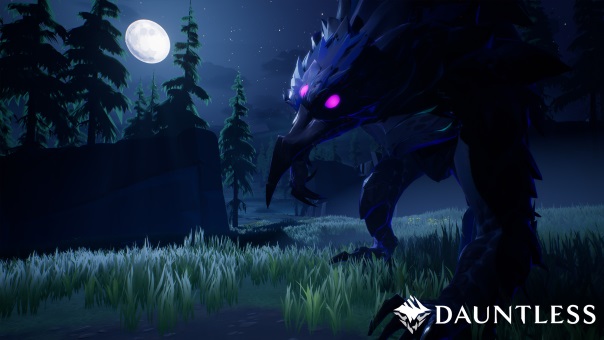 Phoenix Labs has announced that their co-op action RPG, Dauntless has received its first major Closed Beta update! “Forge Your Legend” incorporates a wide range of player feedback, and this expansion also adds a series of new features, such as a revamped introductory experience, the Halloween-themed Dark Harvest event, more customization, and that’s just the start! The New Introductory Experience was a priority for the development team and to help make training as smooth as possible, the team has reworked the new player experience. The update features a new tutorial island and very soon new players will be presented with a new cinematic introduction to the world of Dauntless. The skies are blackening for the Dark Harvest, and Behemoths are teaming up in new combinations, pairings never before seen! Collect seasonal items, earn exclusive Dark Harvest rewards and do battle with horrifying hunts in this event! Brand new customization features are coming to Dauntless, including new hairstyles and makeup. In addition, players can now change their character’s appearance in Ramsgate by visiting Gregario. To celebrate, Phoenix Labs is offering all players one free optional character appearance reset as part of the update. Additionally, players can look forward to face paint and beards coming to Dauntless very soon. Between this, and an upcoming final, complete weapon/armor art addition to the game, almost all of the placeholder art has been replaced, and players can expect new additions to artwork upon release.