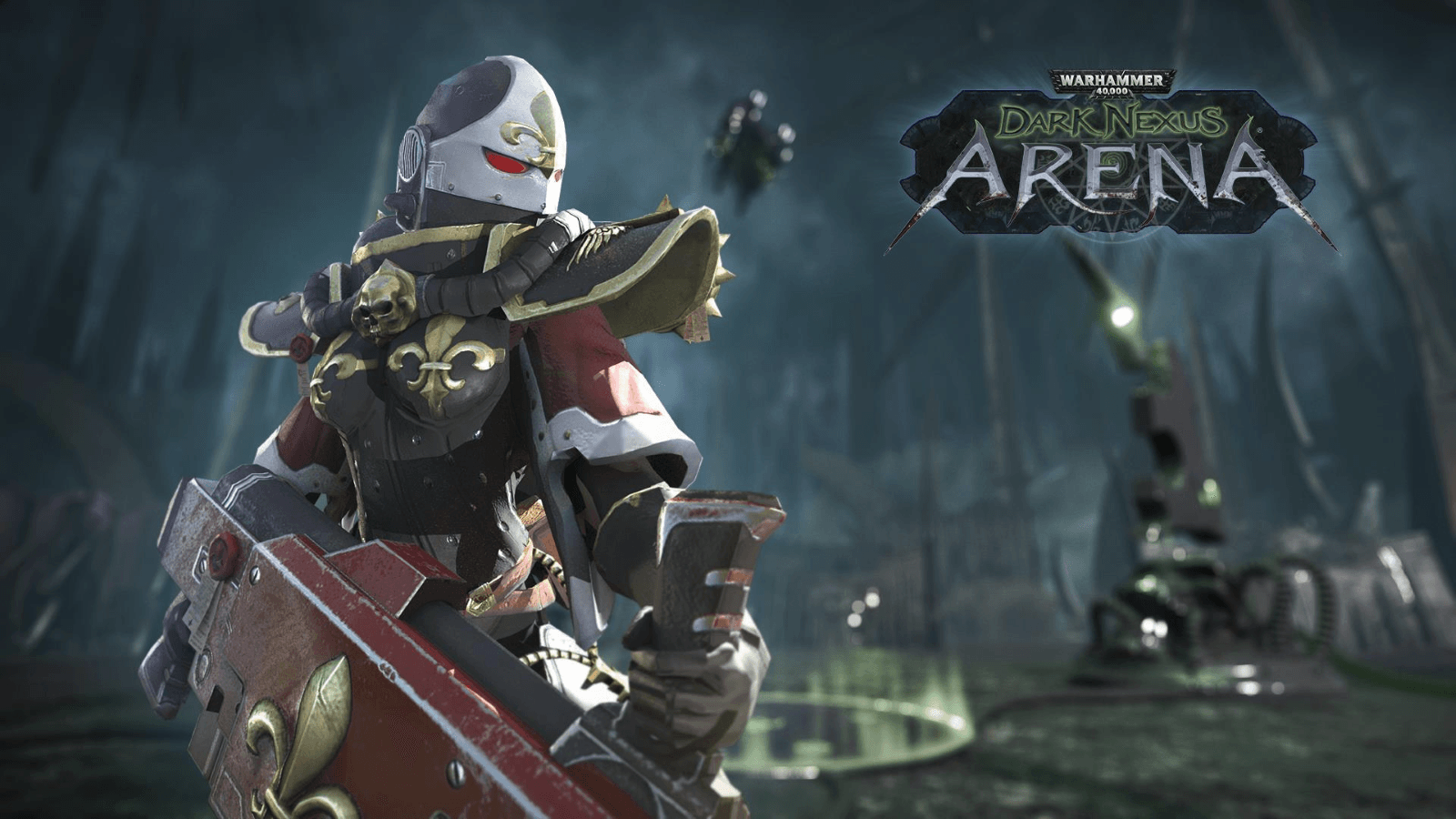 On March 16, Whitebox Interactive announced that it has cancelled development of Warhammer 40,000: Dark Nexus Arena.

On the game’s website, a statement from Whitebox Interactive CEO Jonathan Falkowski read:

We were really hopeful to provide Warhammer 40,000 and MOBA fans a game that would encompass both aspects but unfortunately we missed the mark. We were in Beta for a year and have taken a lot of valuable feedback from our players. There has been excitement for the game but we haven’t grown enough to maintain development.

The game’s servers were online until March 31, 2016 for active players.