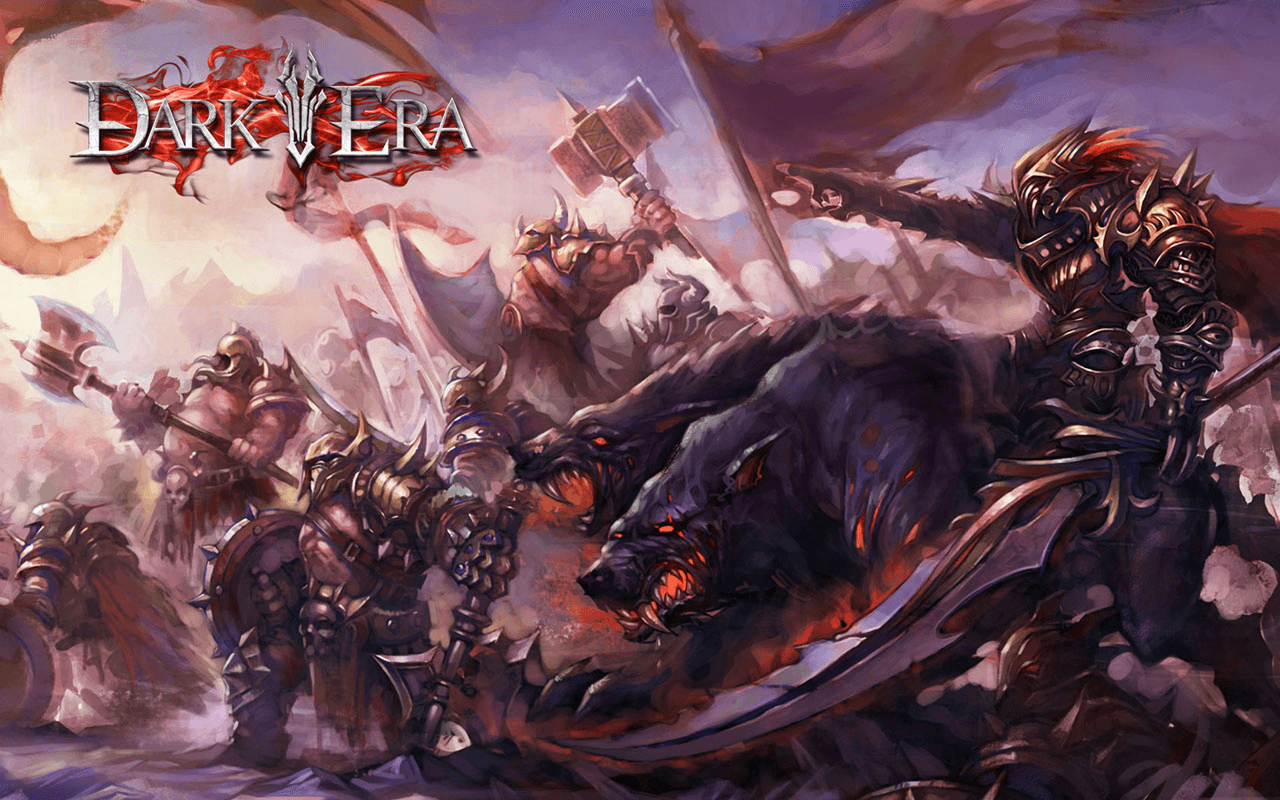 Dark Era (http://darkera.game321.com/), a 3D hardcore ARPG, will begin closed beta testing at 8:00 (GMT) today. Players will have the opportunity to travel through a vast universe to explore different eras of time. Beta testing will continue until October 8, 8:00 (GMT). All game data will be reset after the closed beta.

The Dark Era Closed Beta will last for 7 days. In the depths of the time vortex ambush super powerful, yet extremely brutal enemies. Heroes, take up your weapons and fight against the evil Phantom Army!

Win Top-up Rebate Together
After Dark Era closed beta opens, players who top-up will receive full refund as well as gold ingots. Interesting events such as finding bugs to win rewards are also waiting for you! Please keep an eye on our official website (http://darkera.game321.com/) and fan page on Facebook (https://www.facebook.com/DarkEraGame). There are more hot events coming up.