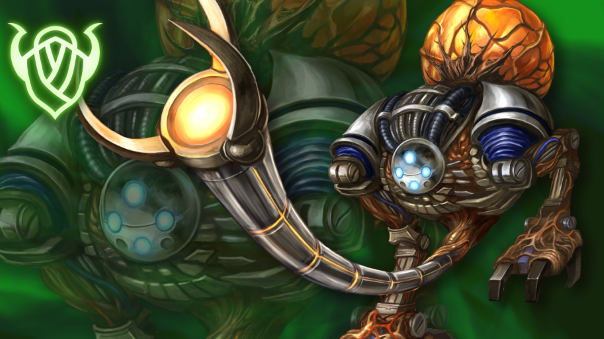 The first-ever PSVR Moba, Dark Eclipse is bringing fresh new content in today’s update, such as three new characters. Four festive winter skins also come in this update, and additional tutorials to further explain how the game works. Free sign-in bonuses also release in this update, and from now on, all players who log in will receive daily in-game gifts from SUNSOFT. This includes Eclipse Points, player icons, a Leader and hand skin. But the three new challengers to the game, Owen, Sosei, and Jysook are also here as of this update.

With today’s update, players can also add an extra dash of holiday flair to their in-game persona by picking up a new Yeti hand skin, and winter skins for fan-favorite characters Veronika,
Wuntasto and Jysook.