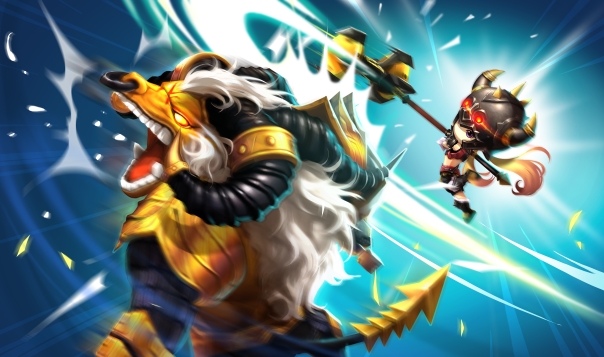 Nexon Korea has announced its action role-playing game for mobile, CrushMon, is now available in Canada, Malaysia, Netherlands, and the Philippines. It will launch globally later this year.

CrushMon thrusts players into Sky Island, a sanctuary in the sky threatened by the God of Darkness. Heroes will emerge to bring back light to the world as they summon powerful pets to defend against the dreaded legions of darkness. Built using the Unity 3D engine, the hack ‘n’ slash action RPG will immerse fans of the genre in monster crushing battles.