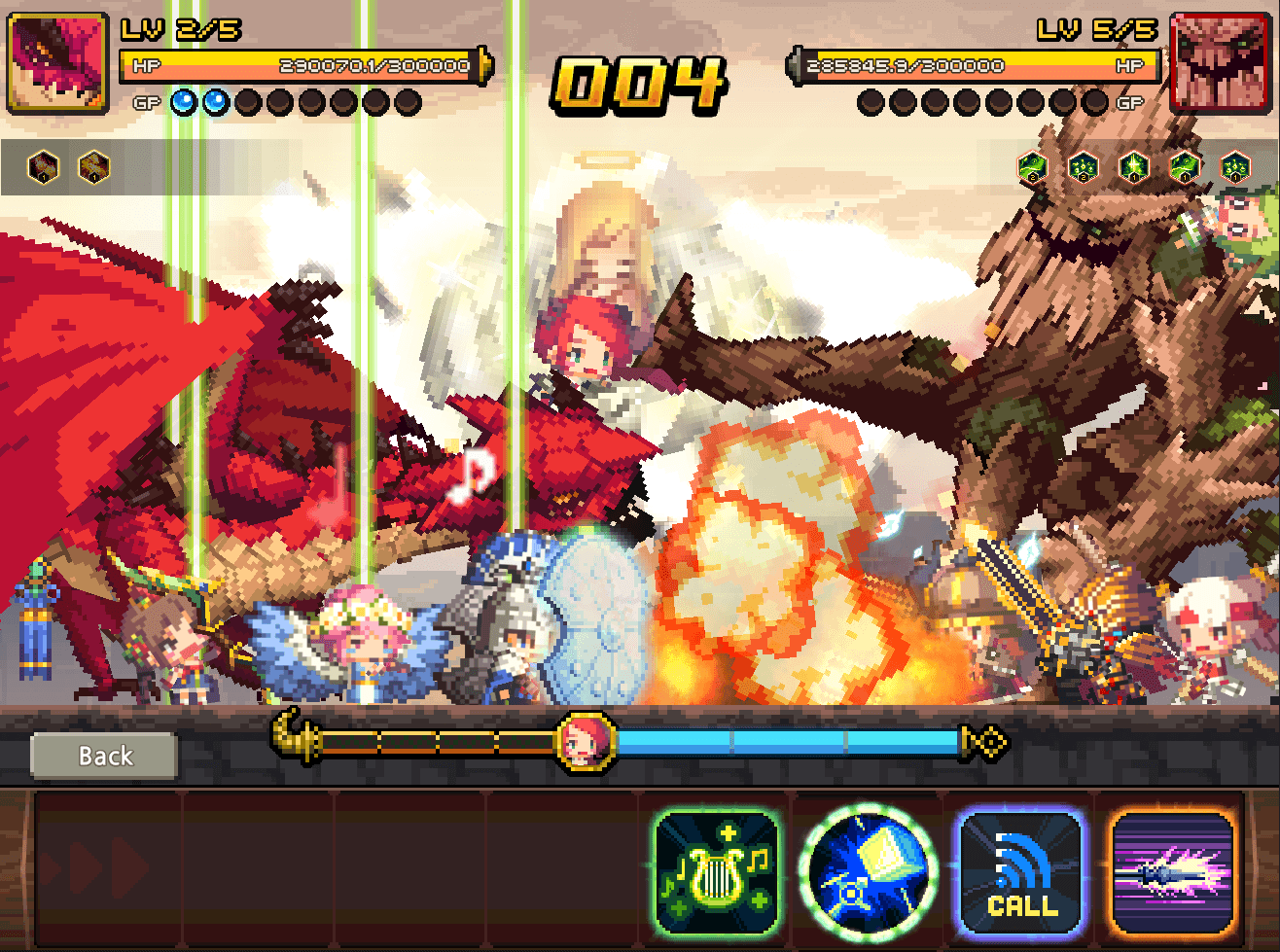 TOAST, the publishing brand of NHN Entertainment USA, introduces massive updates to the PvP combat! With the Super Smash Battle, Crusaders Quest ramps up the dazzling combat with Divine Beasts of the Goddesses, 7 new Legendary Heroes, and new Soulbound weapons!

We’re also bringing 6 new Soulbound Weapons to your favorite Heroes: B.Sworden, Mundeok, Arona, Mondrian, and Chai. Head to the Fortress of Souls for your chance to unlock these mythic weapons and devastate the enemies of the Goddess with dazzling attacks and destructive abilities!

7 New Heroes are being added to the long list of Hasla’s finest as Victoria (Warrior), Hector (Paladin), Atalante (Archer), Tia (Hunter), Uriel (Wizard), Beatrice (Priest), Orfeo (Priest) join the Crusaders camp. 2 Heroes will be unveiled at the update’s launch, and the remaining 5 will appear a little later on.

Seek out the Treasure Goblin lurking in Hard Mode. Defeat the cretin before he runs off with a massive stash of Gold and several other bonuses and goods! Whenever this Treasure Goblin pops up, unleash your Heroes’ skills to take him down and steal his stash as fast as you can.

Find the map to the Nest of the Divine Beasts and raid the homes of these spiritual monsters for special rewards! A powerful wizard left behind a series of maps leading to the lairs of great spiritual guardians. Raid the lair and have a chance to receive incredible powerful Berries!

Use the new Berries to increase particular stats on your Hero permanently! Choose the recipient of your Berry boosts wisely as it will last forever! With different grades of berries and different bonuses, you can customize and strengthen your characters wherever they show weaknesses. Seek out these berries for their unbelievable bonuses: