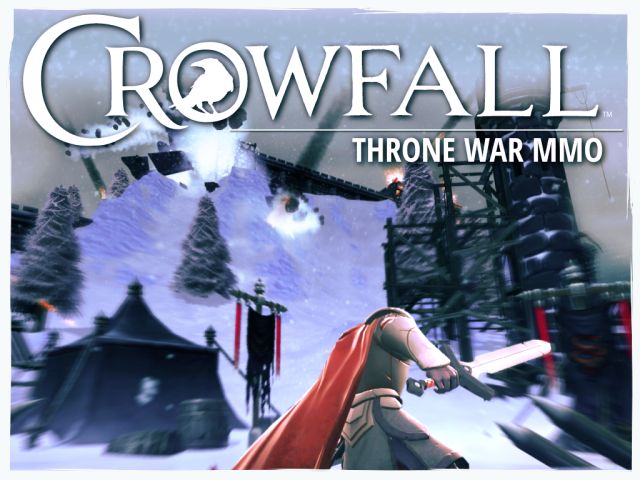 “Crowdfunding has revolutionized the game market, allowing developers access to funds and customers,” said ArtCraft co-founder and President Gordon Walton. “The traditional publishing model works for mass-market gaming, but fails to serve many of the more experienced and discriminating gamers.  Crowdfunding allows us to serve these customers directly with experiences crafted specifically for them, using their direct feedback and funding.”

Crowfall is a designed to push the boundaries of online social dynamics. “In some ways, it sounds revolutionary – but our goal is to rediscover what we lost.” explained J. Todd Coleman, co-founder and Creative Director.  “Politics, Trade, Empires, Alliances, Betrayal – the ability for players to have a real impact on the game world.  In the rush to make these games appeal to the mass market, we lost the elements that made them great.”

Fans of the game can back the kickstarter campaign at: https://www.kickstarter.com/projects/crowfall/crowfall-throne-war-pc-mmo .