Creativerse Is Leaving F2P for Buy to Play Model 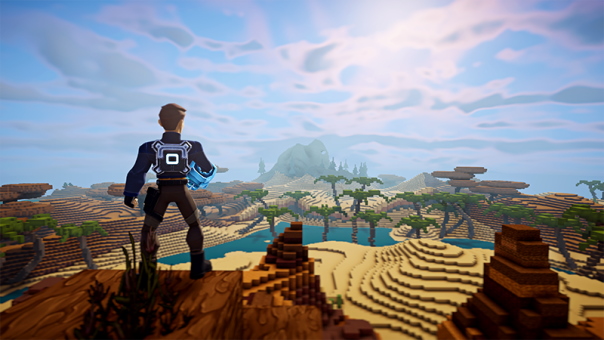 Recently, Creativerse announced to its community that it would be moving away from a free-to-play model to a retail (buy once, play forever) model. The new version, titled “Creativerse: The Definitive Edition,” will launch on November 15, 2022 for $24.99. Anyone who has previously spent money on the game will get the new edition for free.

In a letter to the community, the Creativerse team stated:

More than 8 years ago, we debuted Creativerse as an early access game on Steam. Within a few months it had organically become a hit with YouTubers, getting featured by InTheLittleWood, Biffa, Slipg8r, Gronkh, and many others. It was the beginning of an amazing journey. Ever since, Creativerse has been a relatively successful game, maintaining a player base and a consistent monthly revenue most studios could only dream of.

Despite this, outside of one exception Creativerse has never been profitable. Its year over year costs always exceeded what it brought in. We spent years trying to solve this issue, and occasionally we’d see some promising spikes, but they never lasted.

That one exception? It was during the first 15 months of early access, when the game was not yet free to play. Going F2P was our plan from the get go—we were open about this and charged $20 upfront as a way to help fund the game during its first year or so. As it turned out, Creativerse’s business model just worked better as a pay-once game.

Essentially, the move to a B2P model will allow the game’s team to focus its budget on making the game better and more customizable. The new version will in fact launch with over 300 new blocks and items, plus much more.

Full details can be found in the official FAQ.

Not familiar with Creativerse? Check out our review.