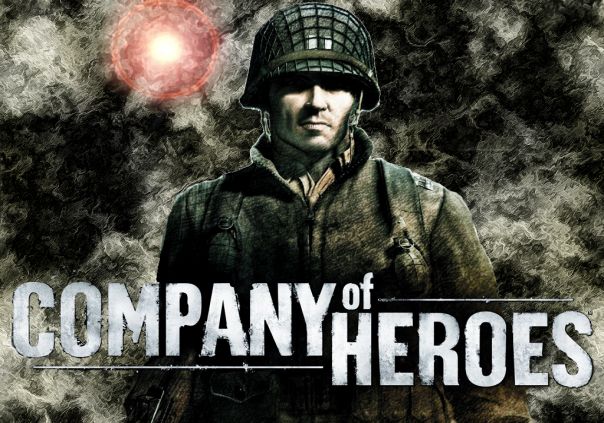 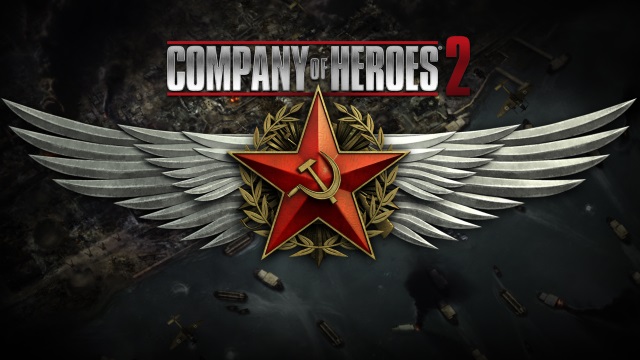 Ever wanted to try out Gamerankings’ highest rated RTS game of all time? Or ever fancied trying out its sequel, the most comprehensive WWII real-time-strategy game ever made? Well from today at 6pm, Company of Heroes, Company of Heroes 2 and all their associated expansion packs will be available to play on Steam for free until Monday 31st August at 6pm BST.

Last but not least, a Limited Free Trial for the British Forces will be run from Monday August 31st 10am PST/6pm BST/7pm CET to Wednesday September 2nd 2pm PST/10pm BST/ 11pm CET. Up to 55,000 free keys for this Limited Free Trial will be distributed through press partners starting Sunday August 30th; and anyone who pre-ordered the game will also be automatically granted access to it.