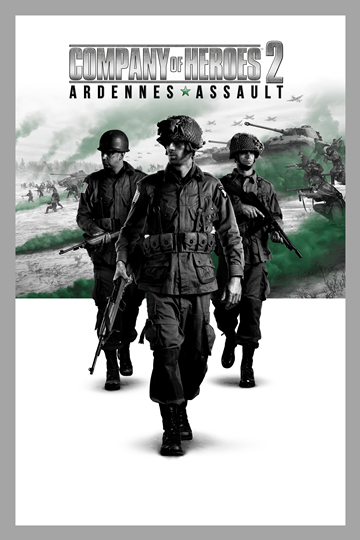 SEGA® of America, Inc. and SEGA® Europe, Ltd. are pleased to announce that Relic Entertainment’s Company of Heroes 2™: Ardennes Assault is available to purchase online today with an MSRP of $39.99/£29.99/€39.99. Based around the Battle of the Bulge, which Churchill called “arguably the most important victory in American military history,” players will take on 18 all-new single player scenarios as they attempt to drive the advancing German forces out of the Ardennes region and lead their heroes on a path to glory.

In this completely standalone Company of Heroes 2™ experience, players with be able to utilize the unique abilities and skills of four US Force Companies; Airborne, Support, Mechanized and Fox (pre-order customers only or available for purchase from launch) as they tackle the German forces on Company of Heroes 2: Ardennes Assault’s revolutionary new meta-map system. This all new feature to the series adds an extra layer of non-linear strategy and tactical planning to an already deep and challenging RTS experience and allows players to plot their own way through the campaign, adding a huge amount of variety and replayability. 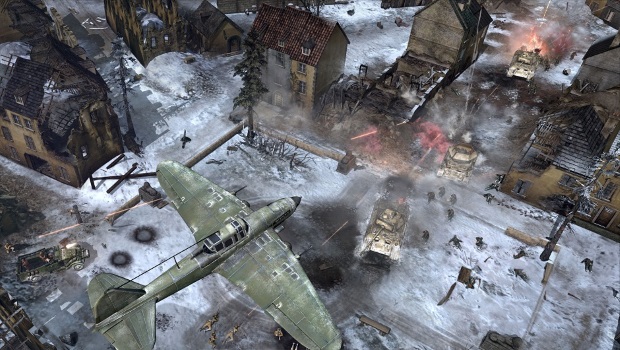 “With the addition of the meta-map and extra importance being placed on effectively managing your companies, every decision the player makes is magnified,” said Quinn Duffy, Game Director. “Player choice has a much greater impact than ever before on the narrative, and by connecting the strategic and tactical experiences together in such a compelling way, the consequences of player decisions is heightened dramatically.”