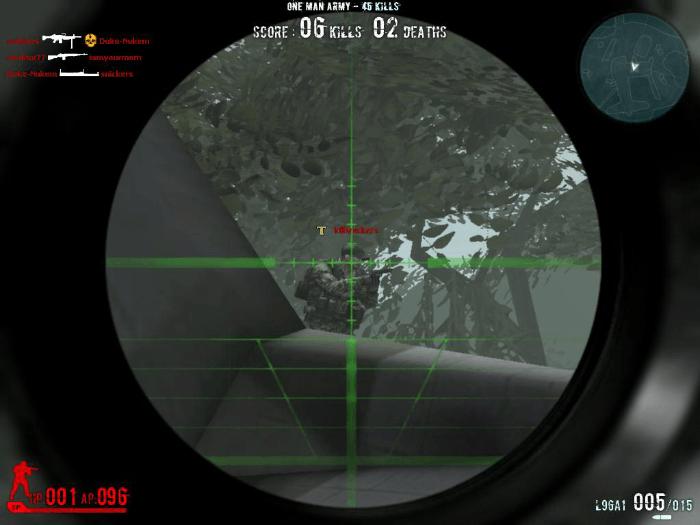 Nexon Europe and Nexon America today announced they will join forces, beginning Tuesday, June 30, to merge their services for the award-winning Combat Arms, a free-to-play military first-person shooter. With over seven million European and six million North American registered accounts, this will take the combined service to more than 13 Million.

The merge is an opportunity to bring together the best features of the European and North American services to enhance game experience for players, as well as expand the Combat Arms community across multiple regions to more fully engage players of every skill level. This is in line with Nexon’s overall global strategy to improve player conditions for both its launched and upcoming games.

“The decision to bring together the European and North American serviced territories was driven by our desire to best serve the dedicated Combat Arms community,” said Rob Noble, representative of Nexon Europe. “Beginning June 30, all players will immediately begin to reap the benefits of a unified service – more competition, more matchups and more intensity.”

This merged service will encompass Europe, North America and Oceania, and will be run by Nexon Europe. The combined service will allow players in each of these regions to compete against each other in the fast-paced, multiplayer Combat Arms, maximizing and unifying the community.

There will be no interruption of service for current players of Combat Arms in the merged regions, and players will be able to log onto the game as before, through the Nexon launcher and their Nexon accounts, which will not be altered. Additionally, Nexon Europe will be running servers in North America to ensure gameplay continues to run smoothly. All user account functionality, including friends’ lists, clan lists and in-game note histories will be retained.

To celebrate the service migration, Nexon Europe has revealed that a whole host of special events will be taking place, in which players can get their hands on a variety of in-game rewards and prizes.