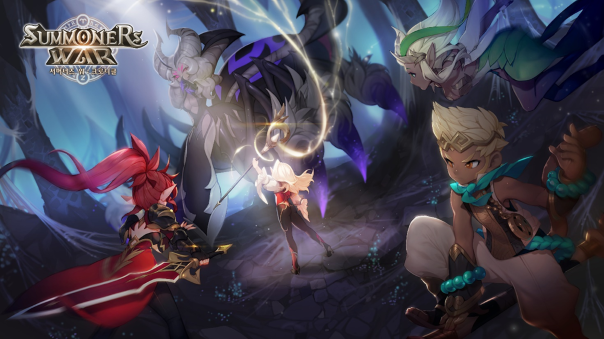 An MMORPG set 70 years before the story of Summoners War: Sky Arena, Summoners War: Chronicles will let players summon monsters and battle other players with three characters that share monsters and resources. Players can battle together in raids against bosses, with all combat being in real time. A launch is anticipated for the second half of 2020.

Jack Lee, the head of division at Com2uS, said via press release:

Summoners War: Chronicles will bring a different gameplay experience and fun to many global users who enjoy MMORPGs. We are working hard to provide high game quality and meet the expectations of many game fans around the world.