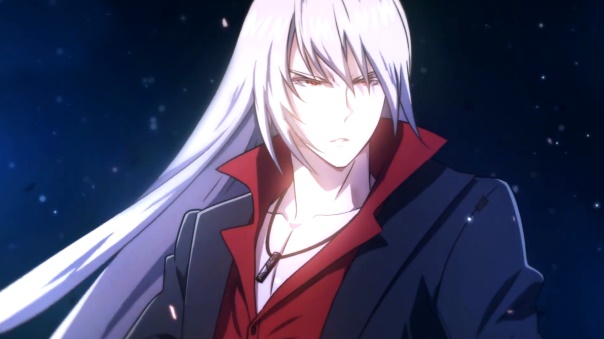 I’ve spent a lot more time with Closers lately because it’s gone through a lot of changes and frankly, I love the game. It’s a side-scrolling beat ’em up MMORPG that I can mostly play alone and stomp on some bad guys when I have some free time. So it was my pleasure to interview David Whitfield, Associate Product Manager over at En Masse Entertainment, who forwarded some of my more technical, game-related questions to the Korean team behind the game, Naddic Games. The focus was on changes past and present, and the upcoming character, Wolfgang Schneider of the upcoming Wildhüter group of Closers. The game continues to grow and evolve, and I’m looking forward to seeing it for myself.

Let’s start with Wolfgang. He’s the first of the Wildhüter/Hunters, the German group of Closers. Can you tell us a little bit more about his background and motivations?

DW: A Closer of the Wildhüter using the ‘Black Book,’ a mysterious grimoire. Fights the enemy by summoning evil spirits or weapons of dimensional monsters sealed inside the book. Wolfgang is an excellent Closer who can complete any mission based on his wealth of experience. Usually, however, he lacks the motivation to do so. Wolfgang also acts as an instructor for the kids of the Wildhüter.

Wolfgang is a master of dark magic and is sure to stand out among the Wildhüter and the rest of the Closers. Were there any challenges in the creation of him?

Naddic: We’d struggled with Wolfgang from the beginning of his creation. He was the first male character after Nata in Wolfdog, and there have been attractive male characters in Closers already. So it was very challenging to create him with different charming points. We tried many different concepts, and they were resulted in ‘Wolfgang Schneider’. His key concept is ‘a beautiful young man with long hair and a sharp tongue’. 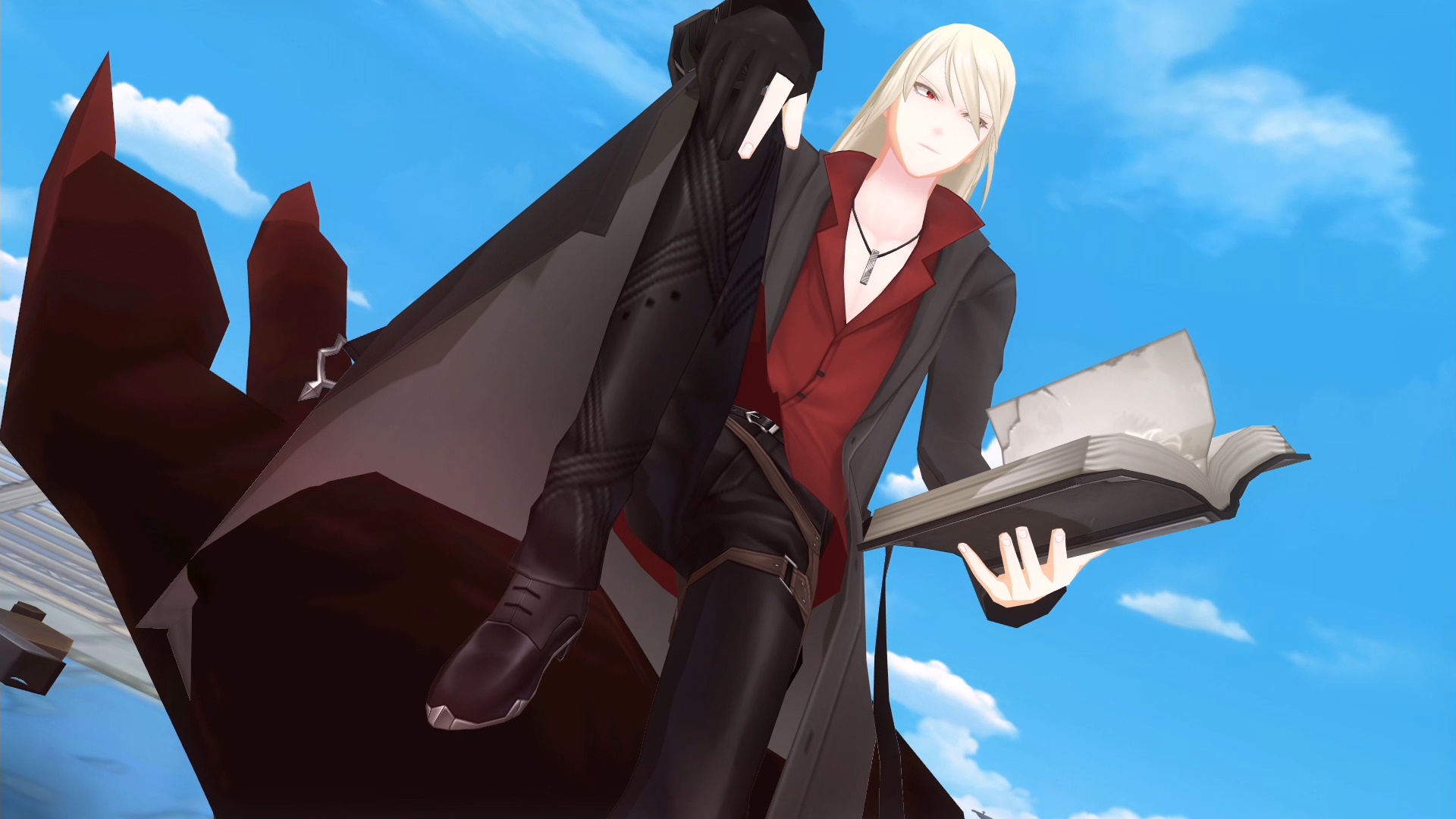 Does Wolfgang have any weaknesses in his kit that players should be aware of if they’re new to Closers?

DW: Wolfgang is a powerful caster, but he has long cooldowns. It’s important to make sure you’re staggering you attacks so you always have attack opportunities available.

I tend to play Closers solo most of the time, but if I were to group, are there any Closers that are ideal to pair with him for synergy and ease of gameplay?

DW: Misteltein is always a great option due to his ability to lay down heals and support abilities. Because Wolfgang is primarily a mid-ranged/ranged fighter, he’s best paired with someone could at grouping or close-range combat. Harpy is great at rounding up enemies with her kicks and Violet can group up with her sword. OR double up your long-range power and partner with Tina or Sylvi.

One of the changes that really breathed life into Closers for me was the removal of the Fatigue System. Was this a contentious change in the office?

DW: Not really, no. We heard player feedback loud and clear and knew the change needed to be made. The developer, Naddic, was very open to player feedback around the Fatigue System and its removal. They were excited to jump in and work with us to phase the system out once it was clear that players weren’t fans of the system.

Naddic: We knew that many players especially from Western culture, who are more familiar with console games, do not prefer ‘fatigue system’. Also, there were many voices from our players, so EnMasse suggested to remove the system from EME version. It was very successful and it’s our pleasure to see players like the change. 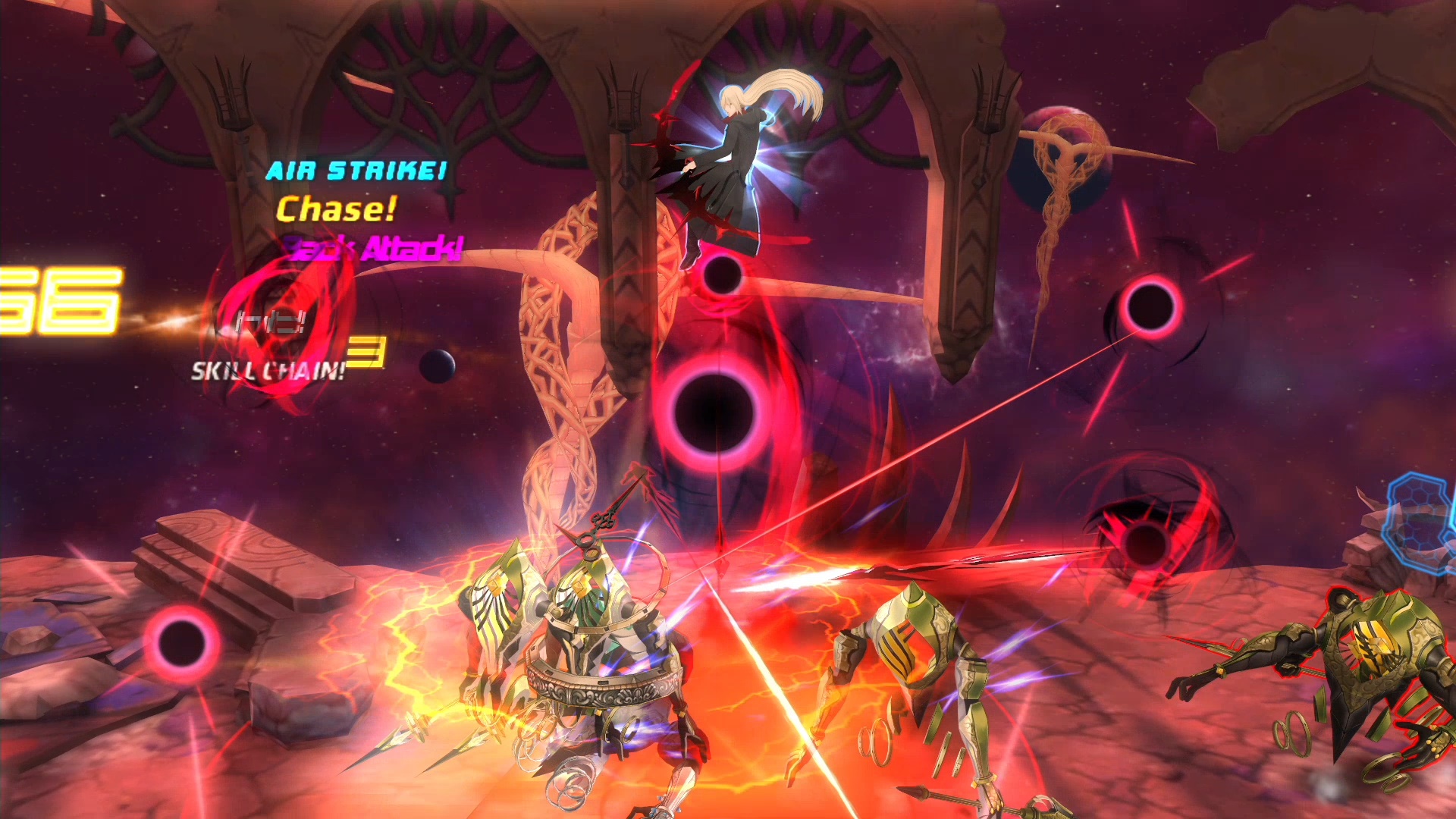 The other big change was improved Controller Support. Closers, as a side-scrolling beat ’em up MMO, it just feels right with a controller. I’ve been able to use an Xbox and a Playstation 4 controller. Was the controller feature a request from the North American audience, or was it already in discussion for the original game?

DW: Controller support was implemented prior to launching in North America and Europe, but it has definitely been a popular feature for our players. We’re continuing to look for opportunities to improve it!

One of the best parts about online games, in my opinion, are cosmetics. I saw back in the August 14th update there were some fan-made cosmetics added from various territories. Is that going to be a reoccurring theme to get players making skin/cosmetic ideas?

DW: Throughout Closers’ service in other territories, Naddic and their publishing partners have run several of these costume design contests. That’s where the latest batch of costumes came from. We don’t currently have plans to do a costume design contest for the NA/EU service, but it’s a possibility for the future!

Wolfgang is the 11th character added to Closers and is the first member of the third team. Will players receive a free 11th slot to play as Wolfgang if they want to?

Naddic: Yes, for sure. We will provide an additional free slot to everyone whenever there is a release of a new character.