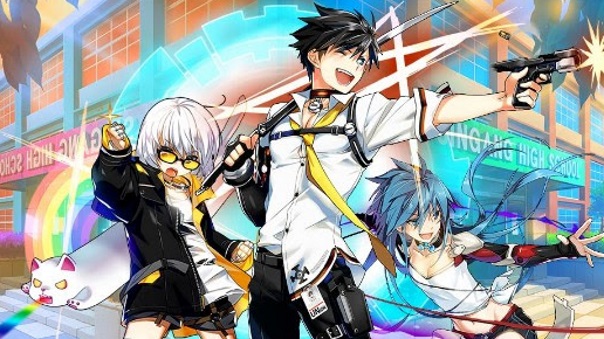 En Masse Entertainment announced today that the launch of their latest update for Closers, The Pandimensional Update is here. It will feature an increase to the overall level cap, new limited skins, three special community events and more! The alternate, pandimensional Closers have come to their world, and after a brief (heated) debate, Closers are turning to their peers to settle the score. Players can vote every two days, which will culminate in the announcement of Best Boy and Best Girl.  Every player that votes will receive a code for a free in-game poster featuring the winners, that can be posted in their living areas. It’s also almost time to announce the winner of the Tina versus Harpy character contest. The winner will be revealed on April 3rd!

Also featured in this update: