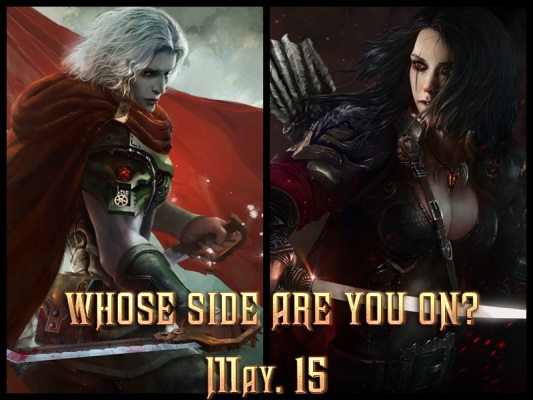 Snail Games has announced that Closed Beta for the upcoming Black Gold Online will begin on Thursday, May 15 at 2:00 PM PDT. The Closed Beta gives players a major opportunity to explore the world of Montel as part of the Kingdom of Isenhorst or the Erlandir Union, including revamped graphics, smoother textures, an updated User Interface and other mechanical changes.

Closed Beta participants will see large-scale battlegrounds with customizable ‘Carriers’ (large battle mounts for each faction) and can develop over 100 distinct carrier-types for battle. Black Gold Online also features true hardcore PvP, where players can fight against members of their same faction as well as opposing forces across a variety of battlegrounds, arenas and ‘Chambers of Greed.’ Finally, players can join even larger Energy Well battles as they form armies to fight for control of precious resources in large-scale faction and guild battles.