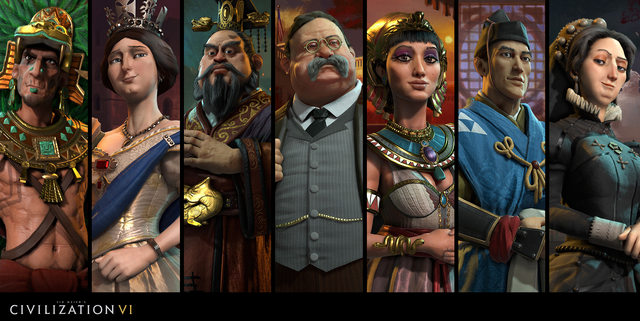 It’s a time honored tradition among hardcore Civ fans to wonder how the AI fares against each other without human player interference. It seems Firaxis and 2k Games have finally gotten the hint, and are making the AI Battle Royale an official pre-launch event to hype the game up even further, and perhaps as a way to brag about just how solid their AI is this time around?

Join them  LIVE on October 19 at 8:30 BST / 9:30pm CEST on twitch.tv/2k as eight of history’s greatest rulers go head to head in an entirely AI-controlled game of  Sid Meier’s Civilization VI. Anything can happen!

Featuring live commentary from the developers of Sid Meier’s Civilization VI, find out which leader has what it takes to create a civilization to last the test of time. Civilization is just one week away, so if you’re on the fence about buying it or not, this livestream is a must watch!