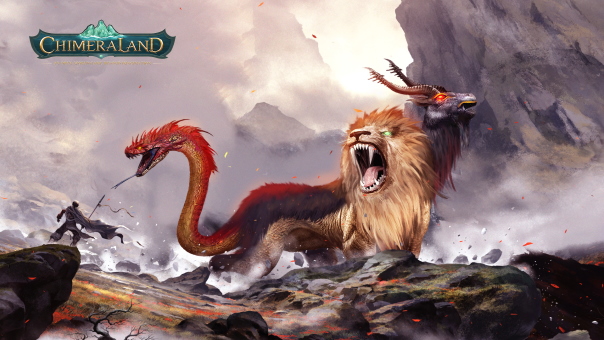 Level Infinite announced that Chimeraland, a free-to-play open world sandbox adventure game, is coming to PC, iOS and Android devices in North America in 2022. The game has also officially opened its Closed Beta Test sign-ups for PC and Android players based in Canada. Players that are chosen to participate will be able to access the game starting May 12 to May 17, 2022. To sign-up for a spot in the Closed Beta, players should visit this link.

Chimeraland is an innovative open world game that draws from Eastern mythology. The game features a sprawling map, a colorful array of ancient beasts and a high degree of customization, allowing players to create the character and world of their dreams. As players journey throughout Chimeraland, they will encounter fascinating beasts that can be captured and tamed to evolve new “Chimeras,” each with unique characteristics, shapes and abilities. These beasts can be designed using a unique “evolution and devouring” system, providing gamers limitless combinations of creatures.