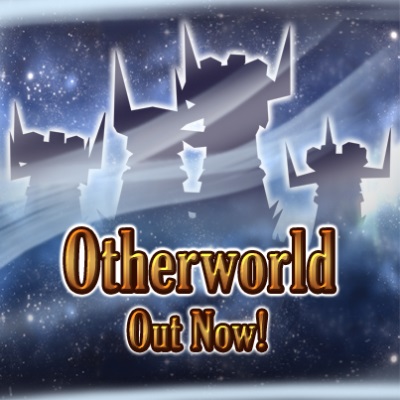 Today, One Thumb Mobile have announced the latest update to Celtic Heroes on Android devices; “The Otherworld”, will be available for free to download as of 7th May 2014.

In Celtic Heroes, the Otherworld is a realm of magic that lies parallel to the mortal world and was created by the gods long ago. Over time, this land has been torn apart by mighty battles. Mystical dryads, mighty golems and terrifying wraiths now walk these ancient paths, looking to destroy any adventurer who dares to stray into their domain.

The new Android expansion to 3D mobile MMO Celtic Heroes is completely free and brings, amongst other things, a realm with new quests with unique rewards, new armour and weapon traders. In addition, heroes can now pit their might against “Aggragoth” a powerful dark scaled fire breathing dragon.

Paul Simon, Executive Producer at One Thumb Mobile, explains: “We are pleased to announce the release the Otherworld on Android. This expansion adds eighty levels of gameplay, updated quests, armour sets, more than a dozen group bosses and the first raid boss for our Android players.

Our team is dedicated to bringing the best MMO gaming experience to mobile devices, this expansion brings us one step closer to our iOS release and other planned big expansions for the year such as our Mounted Combat and Crafting systems as well as our new end-game zone Gelebron’s Tower.”