Celestia: Broken Sky to be Globally Launched on April 16 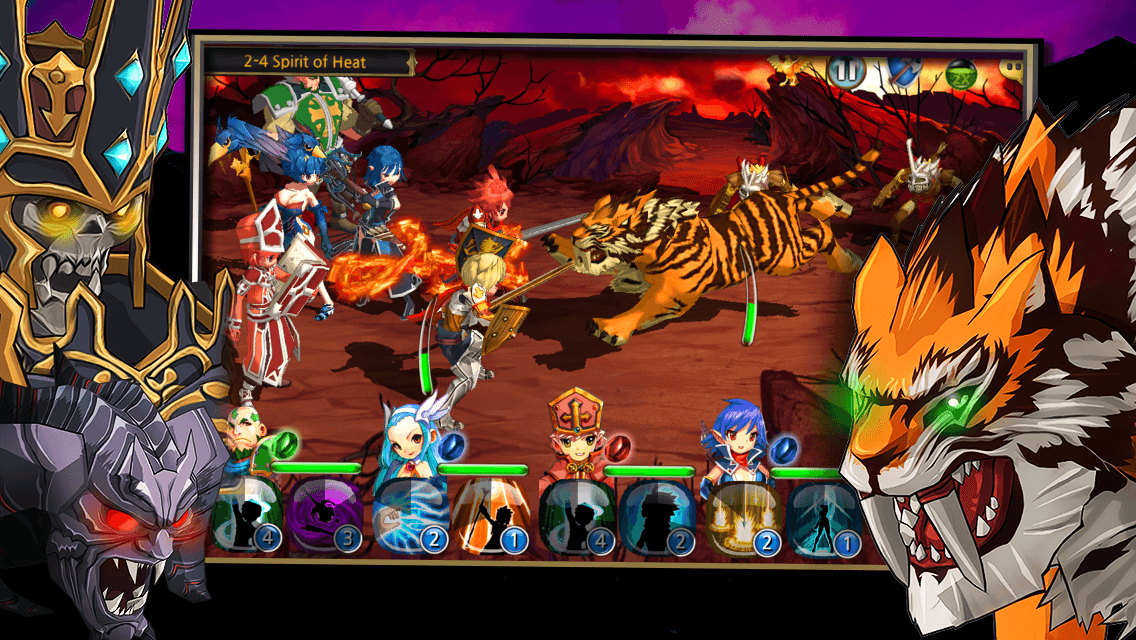 The story begins, when everything ends…..
Earth Realm: The last stand in the war between the dark magic empires and their holy exiles culminated into a great cataclysm, causing the world to shatter into thousands of pieces. These land masses have floated into the Celestial realm and are now overrun by evil of all elements.

Walking demons are worshipped as living gods on each elemental land. As one of the last champions of order, you have sworn your life as a Servant to the remaining innocents of the Earth Realm. Defeat waves of minion enemies to reach their overlord and re-capture the land to unify what has once been broken!

3D Graphics Supernova
Built using Unity 3D, every spell cast, every swipe of the sword and every monster smash is displayed with console-like quality.

Story-driven RPG
Each Chapter’s stage is a carefully woven piece into the Broken Sky Epic, blending gameplay action with a deep, fantasy narrative.

From Enemy to Ally
Defeat and collect enemies to take on your journey using their special elemental skills to support your party.

Modes Galore
All of the traditional RPG elements are ready for launch in Celestia, along with guild systems, world bosses and some heavy duty PvP.