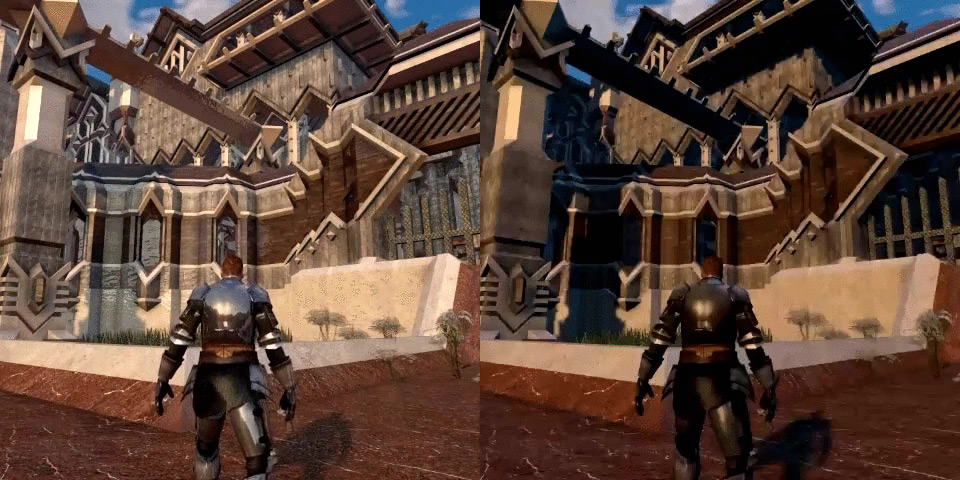 After a relatively quiet and snowed in period, CityState Games has burst free of snow blanketed West Virginia to not only reveal that Camelot Unchained will be on display at Magfest, but to showcase some revolutionary lighting techniques that have been in development for quite some time!

By utilizing cube map light probes, Camelot Unchained will essentially be able to quickly dynamically render real-to-life lighting effects by recreating the process of light not only striking and illuminating its first contact point, but then reflecting that light into other objects surrounding it. This is a complex process not easy to explain in words, but more than apparent when shown in action as seen below:

As you can see, the light striking the snow is then reflected into a beautiful mirror portrait of said snow on the metallic armor of the player character. This is being done on a 360 degree scale to all objects in the player’s vision, leading to more realistic lighting in areas that would typically be buried in shadow. For more examples of this technology in action, be sure to check out lead programmer Andrew’s blog on imgur.