CityState Entertainment draws ever nearer to opening Camelot Unchained’s testing up to Alpha tier Founders and Builders. Today marks the reveal of their 4th pre-alpha test list, featuring a rather lengthy look at needed UI, polishing, crafting, and skill crafting elements needed to push their game from the concept state to resembling something much closer to their ultimate goals.

While it’s going to be a close call, President and Co-Founder Mark Jacobs believes its possible that the alpha tier testing may begin as early as the end of February. The update featuring the newest checklist also offered two new images showcasing the level of detail offered by the crafting system already. Check them out below! For the full update visit the official blog here. 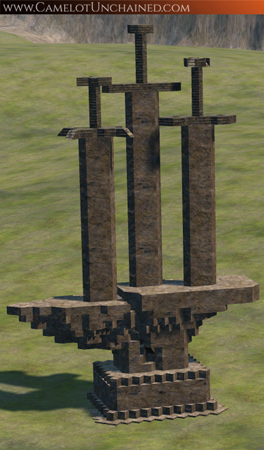 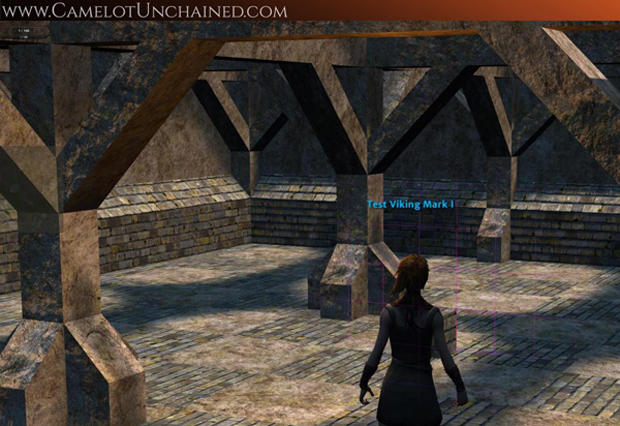