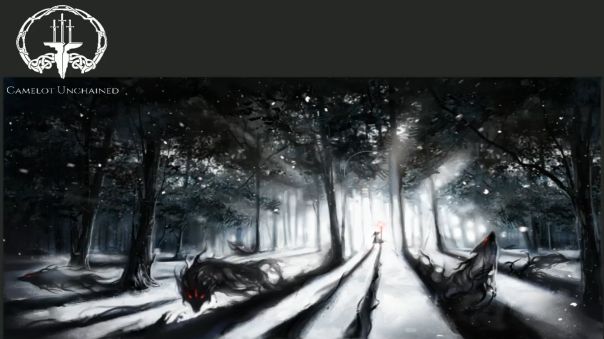 City State Entertainment has recently announced a new stretch goal for Camelot Unchained that would be available for long time backers called the “Extender Pack”. This new pack will include content and features that would be included post launch, and will not include any additional purchase similar to expansion packs.

CSE also mentioned details regarding a new pet class that is currently in development for the game, stating that their plans for the class will play out very differently compared to pet classes in other MMORPGs.