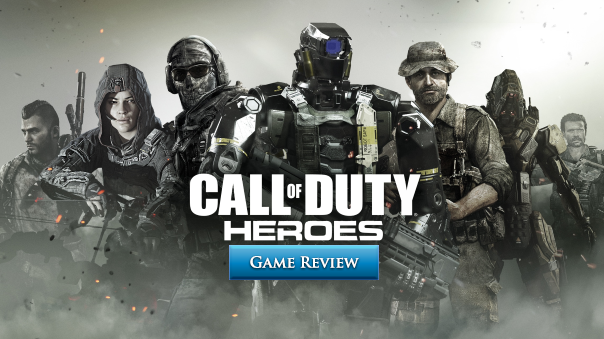 Activision is one of those companies that is known to not shy away from milking their brands and franchises, and the Call of Duty (CoD) franchise is one of its more well-known and often maligned brands. So it’s no surprise that Activision would jump into the mobile strategy hype train with Call of Duties: Heroes.

Call of Duty: Heroes is a free-to-play strategy game from Activision for the iOS and Android platforms.

CoD: Heroes lets you play as a base commander where you are tasked to build and manage a military base. True to form, you will have to build your own resource generating structures on top of prepping military units to face AI or player controlled bases.

For those looking for a game to compare Heroes with, the closest it compares to is Clash of Clans. Heroes pretty much follows the format to a T, but with little differences in some of the battle features. 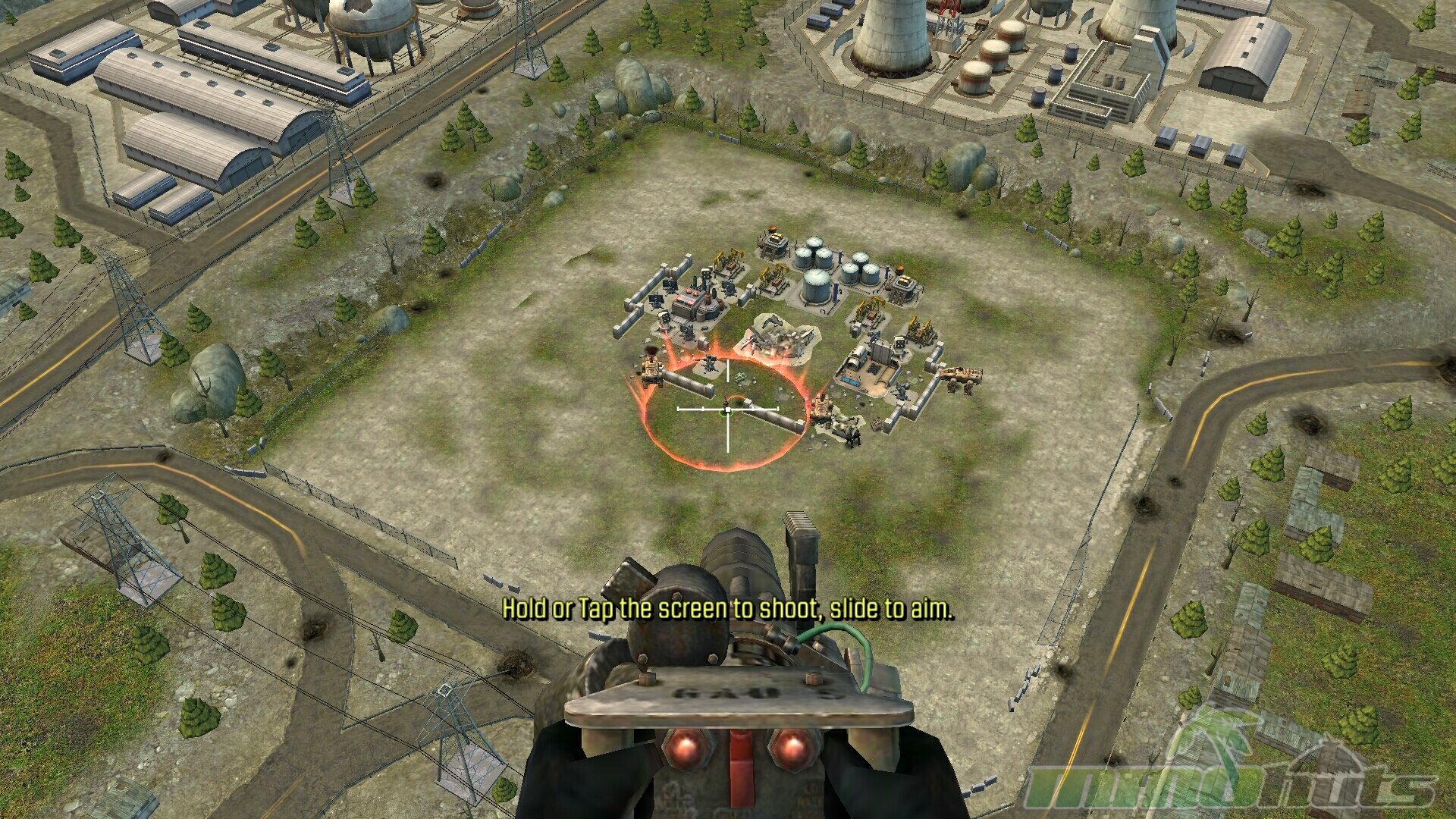 What I’m referring to is the active skills that you can use during battles. The current trend in mobile strategy games regarding active battle skills is that you tap it and let it happen. But in Heroes, a lot of the active battle spells requires your participation true to the thematic “mini games” that you would encounter in any Call of Duty title.

These mini games differentiate CoD:Heroes from the other similarly designed games out there. This provides the “exclusively CoD” feel that other generic strategy games provide. However, the novelty of these mini-games wear off as fast as they happen. On one end, these mini games can be seen as another gimmick to the stale overused gameplay. On the other end, you have a nice gameplay feature that spices up the dull battles which you’d be playing a lot in this game. So it really depends on your tolerance on gimmicks that would determine your enjoyment of this game feature.

Battles in CoD:Heroes come in PvP or AI battles which allows you to keep on playing more than the usual strategy game. The only limitation would be the difficulty of the bases you’d be facing and how strategic/tactical you are during battles. Aside from the arena based battles, the game opens up to team based battles as you unlock these game modes the higher the level you are in.

What I liked about the game is the matchmaking is a breeze. You wouldn’t have to spend too much time twiddling your thumbs as you wait for the next base to invade. 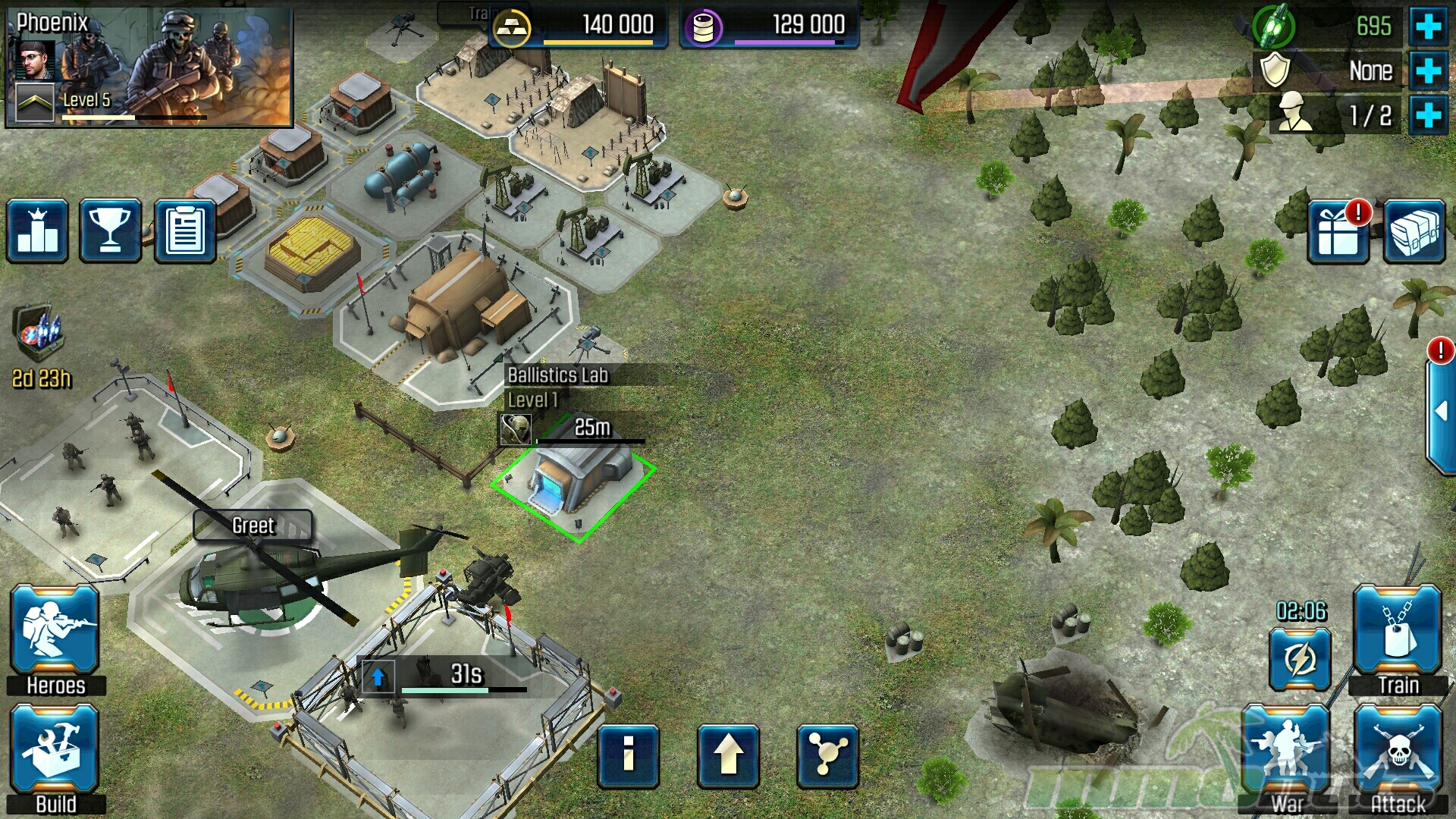 A CoD: Heroes Base

As I was playing CoD:Heroes, one of the things that really stood out was that the game was slower paced and more expensive than the other titles out there. You’d be spending the game’s premium currency more than just the resources you can farm.

It was clear that Heroes is designed for players to really spend money with the way the game offers so many ways to spend it.  Though these moments aren’t game breaking, the moments where premium currency is required are where you’re likely to spend money out of irritation more than anything else. This also gives the impression that the game is pay-to-win. But thankfully, it’s not.

Thankfully, you can still compete competitively in PvP even if you haven’t spent a dime. Albeit, slower than what I’d like.

Another game feature that Activision tried to tweak to make the game feel connected to Call of Duty Heroes is the hero system. Instead of getting us generic heroes, we’re given the roster of notable heroes that spans all throughout of the other CoD titles. You can basically use Captain Price of almost every CoD title, or even Soap MacTavish from Modern Warfare. Currently, the game has a roster of 12 heroes available. And aside from Price and Soap, you can unlock Yuri, Wallcroft, Harper, Ghost, Ilona, Gideon, Reaper, Outrider, Menendez and FTH 3p.

They play as like the typical hero class where each one has their own set of special abilities that come into play when you put them out in the field. It’s nice to see them in action in-game and finally cements the game as a solid spin-off of the CoD franchise. 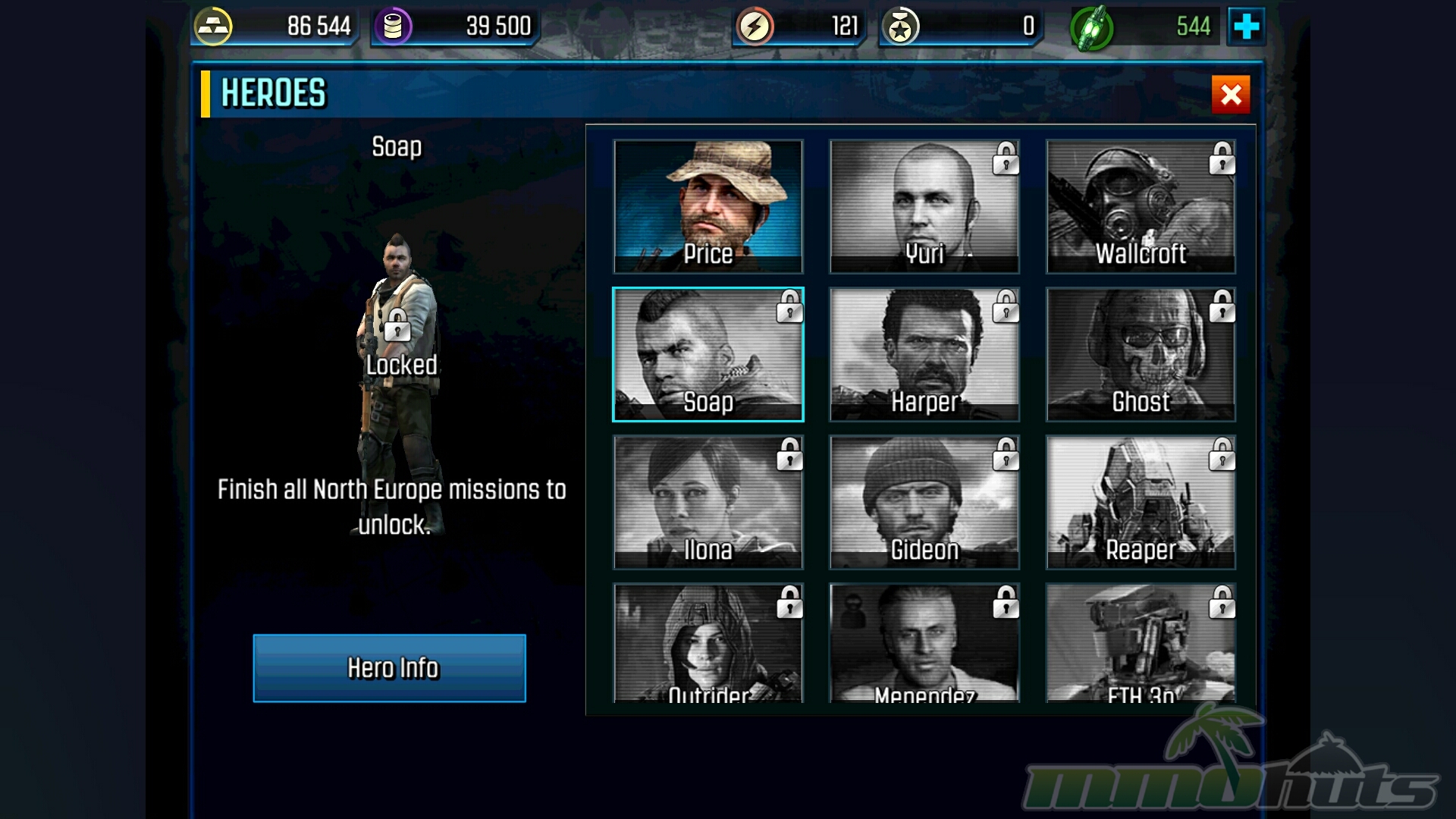 If you’re someone who hasn’t sunk their teeth into a solid and seemingly well-made strategy game, CoD: Heroes is a great contender. It’s a good intro to how a paywall system like CoD works within the confines of a strategy game. And at least you won’t have the hang-ups like we see in other games that follow the Clash of Clans formula.

On the other hand, if you’re someone who’s endured tons of similar games before. I highly advise you to avoid CoD: Heroes. Since the game doesn’t change the status quo, it’s a slower and more deliberate experience compared to other titles. It also falls into the same pitfalls the other games have, so the greater appeal to it is the Call of Duty brand itself. Unless you’re a Call of Duty fanboy, I suggest you just move on or even return to the online strategy game you’ve been playing before trying to jump ship.