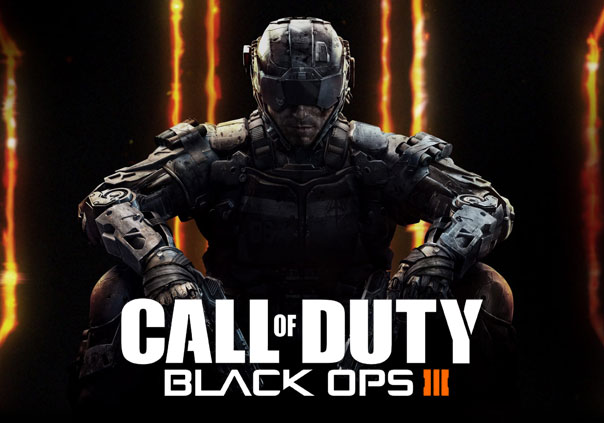 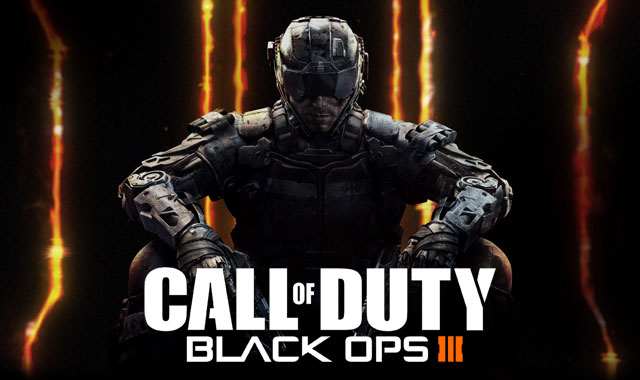 Call of Duty®: Black Ops III Eclipse, the second DLC pack for the No. 1 top-selling console video game of 2015, Call of Duty: Black Ops III, is set to release on April 19, first for the PlayStation 4 with other next-gen platforms to follow*. In addition to a thrilling array of four new multiplayer maps, Eclipse features an all-new Zombies experience that immerses players in an undead World War II Pacific theater.

“The incredible amount of engagement and response to Black Ops III from our fans continues to inspire all of us at the studio,” said Mark Lamia, Studio Head, Treyarch. “Eclipse continues to demonstrate our commitment to delivering the most exciting gameplay experiences possible with each DLC pack. We are pushing ourselves at every turn to craft new and unique ways to play.”
Eclipse comes packed with four new multiplayer maps: Spire, Rift, Knockout; and Verge, a re-imagining of the Call of Duty®: World at War classic, Banzai.
Eclipse also sets the stage for Zetsubou No Shima, the highly-anticipated, all-new entry in the Call of Duty: Black Ops III Zombies storyline that spans the four DLC Map Packs for Black Ops III this year. The Origins characters continue on their mission to stop the zombie apocalypse not only in this universe but in all universes. Our heroes find themselves stranded on a remote Pacific island which is home to the Division 9 facility: a secret biological research lab whose experiments with Element 115 and its effects on human, animal, and plant biology has created horrors beyond belief. Zetsubou No Shima features a foliage rich island map including new terrifying zombie enemies, a variety of innovative transport mechanics, more devastating traps and classic Zombies side quests.
The Call of Duty: Black Ops III Eclipse DLC Map Pack is available at a discounted rate via the Call of Duty: Black Ops III DLC Season Pass**, which features four DLC Map Packs planned for the year, as part of the discounted bundle offered at a suggested retail price of $49.99. Individual purchase of DLC Map Packs is at a suggested retail price of $15. Call of Duty: Black Ops III is rated M for Mature with Blood and Gore, Drug Reference, Intense Violence and Strong Language.
Call of Duty: Black Ops III Eclipse is scheduled for release on PlayStation 4 games and entertainment system from Sony on April 19, 2016 with other next-gen platform availability to follow*.
For more info, visit www.activision.com