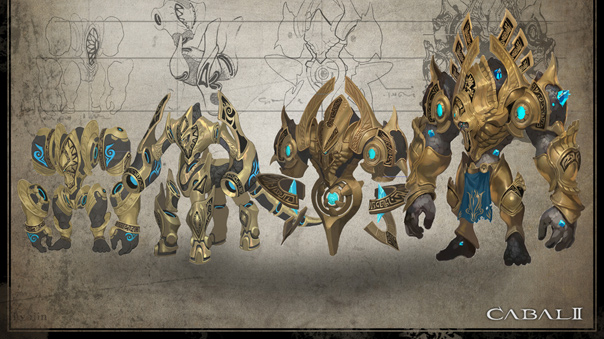 With its six different character classes, a diverse variety of dungeons and expansive Player vs. Player (PvP) battlefields, CABAL 2 is an MMO that harkens back to the classic days of the genre. CABAL 2’s fluid skill-based combat places an emphasis on a unique combo system that is easy to learn but difficult to master, offering CABAL 2 players battles that are anything but a grind.

As a bonus to players who participated in the Open Beta Testing (OBT) for CABAL 2, ESTSoft is also announcing that characters created during OBT will not be lost, and will remain available at launch.

CABAL 2 is the highly-anticipated MMO from ESTsoft and features a fluid, skill-based combat system that combines an immersive RPG atmosphere with epic battles. CABAL 2 is the sequel to the wildly-popular CABAL Online, which hosts nearly 30 million users from more than 60 countries around the world.