C9 Update: The First Half of 6th Continent is Now Live 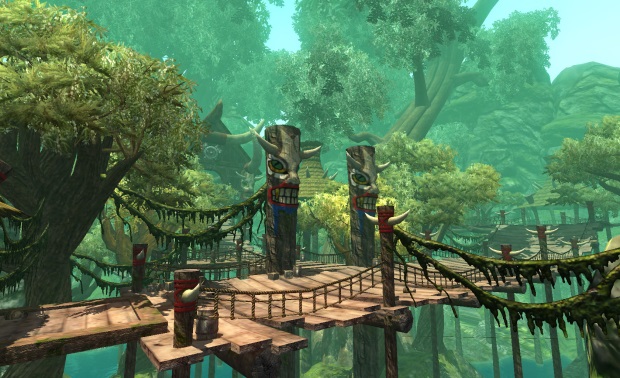 Webzen unleashes the first half of the 6th continent, Raebin for the dungeon-based Action MORPG, Continent of the Ninth Seal (C9).

Starting May 13, 2014 (Global Server Time), C9 Players will get a level cap increase to 67 and will be able to jump into five new dungeons; Hidden Valley of Wind, Fragment of Kodes, Dying Forest of Eternity, Syutereunen Logging Camp, and Abyssal Underways.

Along with this content update comes the newly revamped skill book system and new unique/normal items for each class of Fighter, Hunter, Shaman, Witchblade, and Mystic. 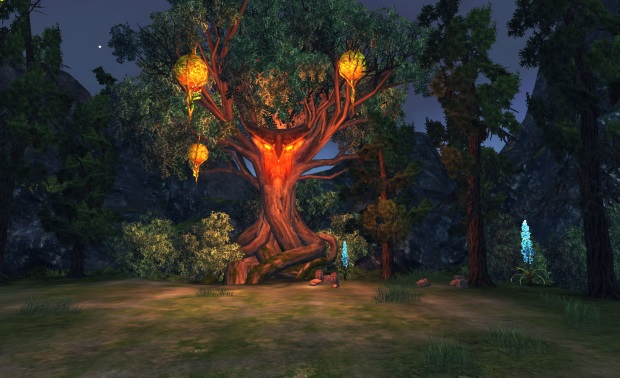 The newly revamped skill book system will make it much easier for C9 players to acquire skill books from the dungeons in the 4 ~ 6th continents. Players can now combine their skill books with a Cosmos Stone to randomly strengthen their potency for skill book set effects. Also, players can combine two or more books with an Artisan Crystal for a chance to get a different, more powerful skill book.

To celebrate the new update, Webzen invites C9 players to a daily PVP quest to acquire event tokens that can then be exchanged for a random item from a gift box including 5th Continent P-rare Skill book, Bless of Badhbh Cath, many different types of Elemental Gem and more.

Furthermore, last week the C9 team announced a list of C9 Guild Tournament Matches for each server. Teams of 4 guild members, who have characters above level 50, will compete against others for a unique all-guild buff! Full details of the tournament can be found on the C9 official website http://forums.webzen.com/Topic2686532.aspx.