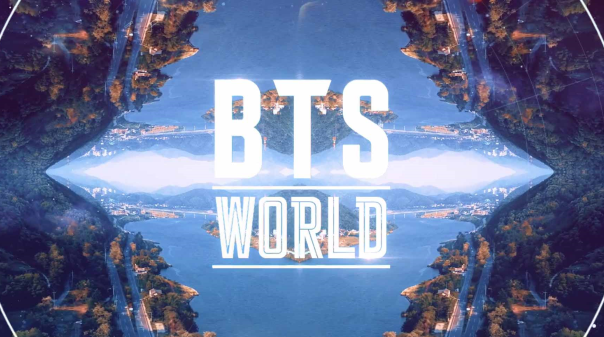 Netmarble has announced that BTS World, the mobile game that lets players experience being the manager of BTS, will be available to download on Apple’s App Store and Google Play starting June 26. The game will be available globally in 176 countries (some exclusions).

A brand new title-song from the game’s original soundtrack, “Heartbeat (BTS WORLD OST)”, will first be revealed in the game exclusively in its introduction and main lobby during the first 48 hours of the game’s service. The full BTS WORLD OST will be released on June 28, and includes “Heartbeat”, each member’s theme song, and three unit songs that have been previously revealed during June (“Dream Glow,” “A Brand New Day,” and “All Night.”)

BTS World is a simulation game that lets players experience a story in which they take the role of BTS’ manager at the beginning of their career, helping the band become superstars. In addition to the main story, each BTS member will have their own individual stories to explore. Players can collect and upgrade BTS member cards to progress, and experience over 10,000 photos and 100 video clips that are exclusive to the game.