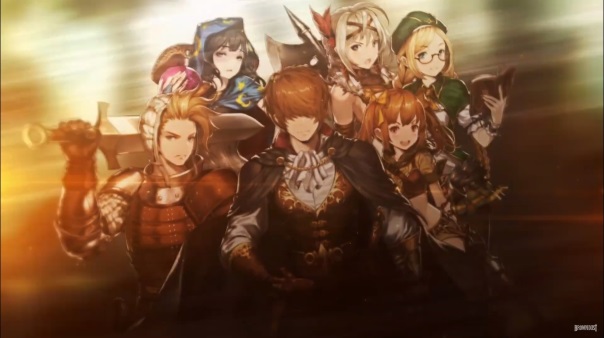 Brown Dust, a tactical RPG from Korean publisher Neowiz has confirmed it has a global launch coming in March 2019. It will arrive on March 7th, 2019 for both iOS and Android. Pre-Registration has begun on Android, which can be found below. Easy to pick up but difficult to master, Brown Dust aims to blend classic turn-based combat, riveting narratives, and captivating anime-inspired designs. The Emperor Altair II was murdered during a revolt, caused by his loyal general Fabian “The Master of the Six Devils”. The player will control Fabian’s son, tasked with taking up their father’s mantle and forming an army of mercenaries.  The lands of Brown Dust are in need of peace, but the player also seeks out the truth of why their father committed treason.

“Brown Dust’s success in Asia, netting more than 3 MILLION DOWNLOADS to date and drawing the interest of countless gamers from around the world, has been as exhilarating as it has been humbling.” said Sean Kim, Game Director on Brown Dust. “Now, Ignite Clan, alongside our fellow developers at GAMFS, are thrilled beyond words to see fans everywhere assemble their armies on March 7th, when the Age of Great Mercenaries begins!”