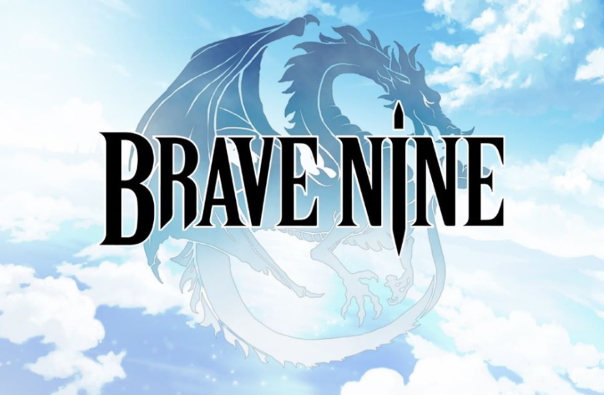 NEOWIZ, creators of the epic strategy RPG Brown Dust, announced today its decision to rebrand the project as Brave Nine. The name change will be implemented as part of the game’s scheduled Mar. 5 update. Featuring the same renowned gameplay content, the new name will now symbolize the unique character-based strategy mechanics fans have come to know and love.

“Over the past year, we’ve watched as fans around the world have embraced the game’s unique, nine hero battle formations,” said Sean Kim, game director. “Now, the name Brave Nine embodies what our game is all about – nine brave fighters taking to the battlefield in a fight to save their friends and the world.”

When the name changes to Brave Nine officially on March 5th, existing players won’t have to do anything but update their app. New or returning players will find the game by searching for Brave Nine on the App Store and Google Play.

Easy to learn, and difficult to master, Brave Nine has captivated millions of players since its global launch in March 2019. Available free-to-play on iOS and Android, Brave Nine provides hundreds of hours of content, endless possibilities for strategic battles, and a storyline that rivals the best RPGs.