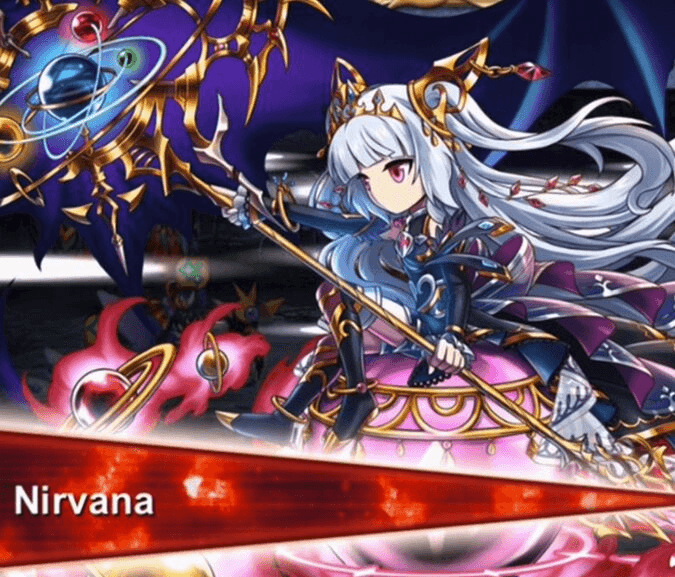 gumi Inc. is pleased to announce the release of its top-grossing role-playing game Brave Frontier on Windows Phone. Fans can now get this epic title for free from the Windows Phone Store. The Windows Store version will be out soon.

In Brave Frontier, players star as a summoner who is tasked to save Grand Gaia from the evil hordes of the corrupt god Maxwell. They have the ability to conjure powerful demigods, brave warriors, and majestic beasts to fight the evil that has entered Grand Gaia.

Thanks to the support of loyal fans, Brave Frontier has amassed over 23 million downloads worldwide.