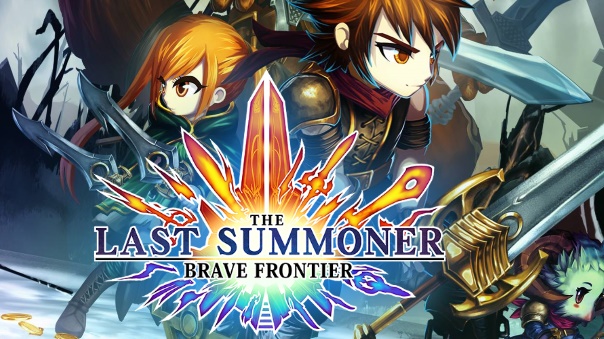 Brave Frontier: The Last Summoner is an original, full-fledged mobile JRPG set in the Brave Frontier extended universe. Embark on a fantastic adventure in a new branch of the story set a thousand years after Brave Frontier, leaving Grand Gaia behind. In this standalone adventure, players will meet a new cast of characters as they unravel the mysteries of a new world. This new addition to the Brave Frontier franchise was crafted with a splendid state-of-the-art HD 2D design, bringing all character artworks to life like never before.