Brave Frontier and The King of Fighters Collaboration Announced 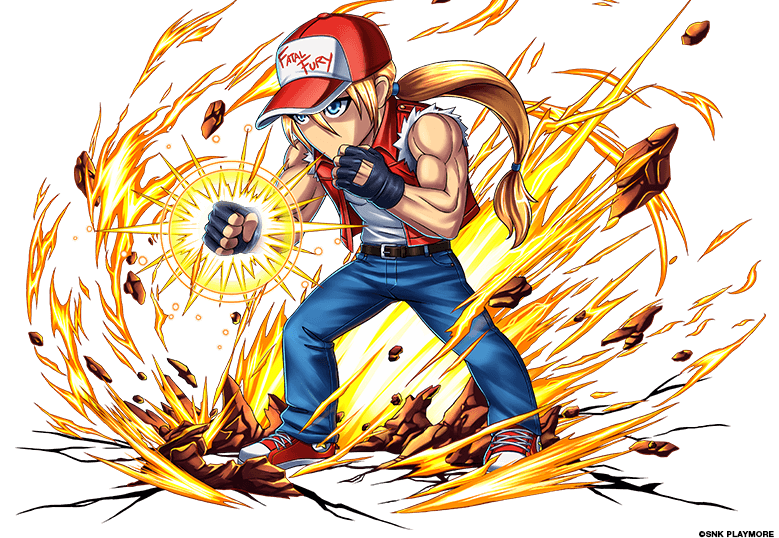 From July 15 to August 12, players can recruit renowned rumblers of the series into their Brave Frontier squad, including Kyo Kusanagi, Iori Yagami, Terry Bogard, Mai Shiranui, Benimaru Nikaido, Athena Asamiya, Kula Diamond, and Rugal Bernstein. Fans will be able to get Kyo Kusanagi upon reaching a Facebook Share milestone related to this collaboration on the official Brave Frontier Facebook page.

Finally, players will get to bring their heroes to fight in the limited time-only challenge level called “Scarlet Abyss Tournament.” Players will need Kyo Kusanagi in their squad as a requirement to enter the challenge level.

Stay tuned to Brave Frontier Facebook and Twitter channels for more information on this spectacular giveaway and THE KING OF FIGHTERS-themed event of the millennium!