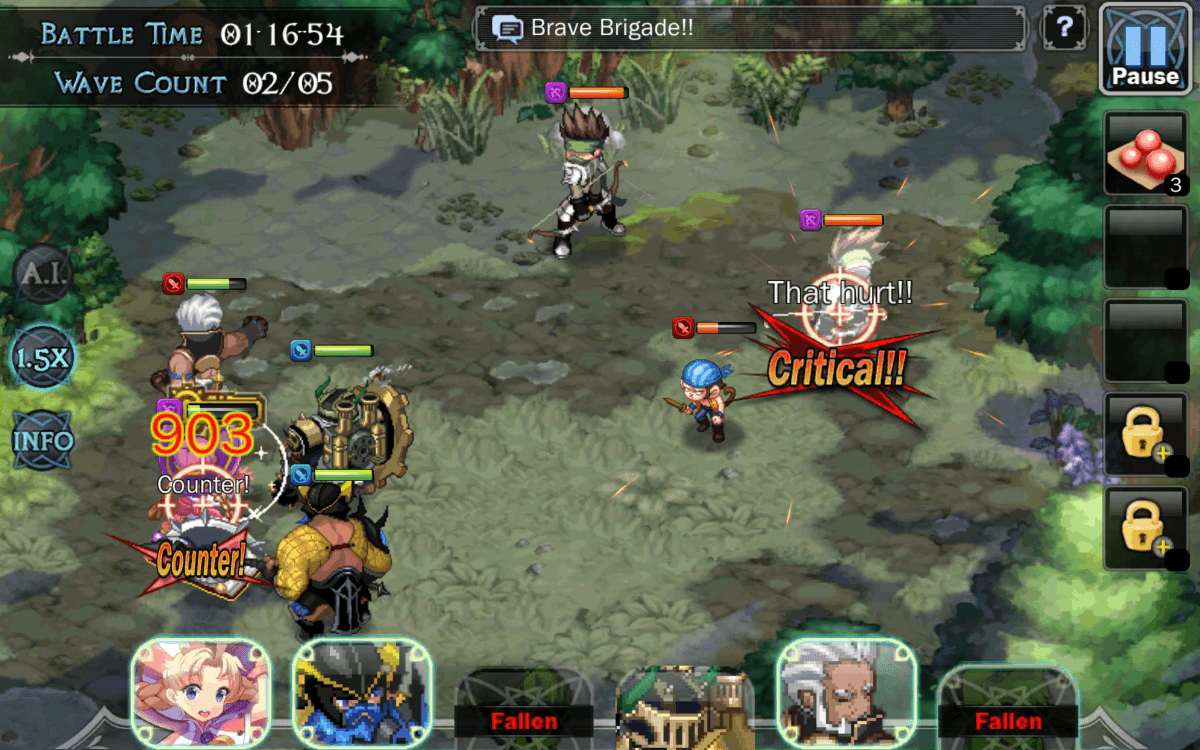 Brave Brigade: Hero Summoner includes auto-play options for “hardcore” players to aid in searching for ultra-rare items and use to make their characters stronger.

“There’s no sin in the use of auto-battle options for RPG’s,” said Dennis Jaurigue, Community Manager, ZQGame Global.” The practice is nothing new. Brave Brigade is inspired by the mother of all RPG franchises, Final Fantasy, which have used auto options in a few of its titles.”

Starting today, new players to Brave Brigade who enter the code banhammered will recieve an exclusive and generous starter pack to start their new journey. Coupon limited to the first 100,000 players.