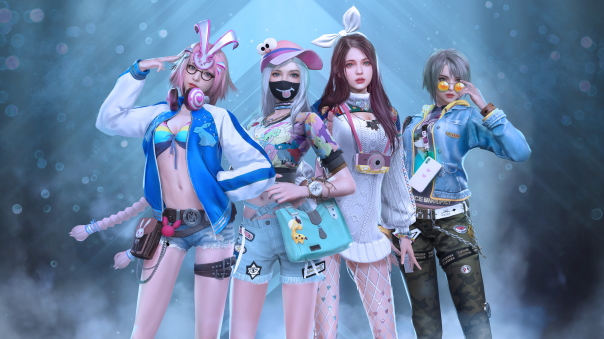 Blood of Steel will introduce the Star System and two new heroes after its launch, Evolution Studio announced.

The Star System lets players customize their generals in modern themed outfits, which can be purchased with in game currency or daily quest tokens.

Two new heroes will also be added: the “Eternal Emperor” Ying Zheng, founder of the Qin Dynasty; and Zhen Ji, the first wife of Cao Pi of the Three Kingdoms era.

Blood of Steel launches on February 20 as a free to play title.