News >
News & Update Articles >
Blood, Guts and Glory Await You on the Battlefield of Doom Warrior

Blood, Guts and Glory Await You on the Battlefield of Doom Warrior 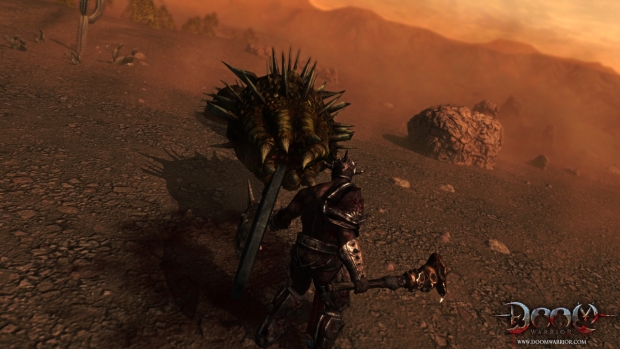 Doom Warrior’s debut teaser trailer demonstrates the PvP combat of this gladiator-bashing game, which sees players take on the role of savage barbarian warrior, captured from his homeland and forced to fight for the amusement of a paying crowd. 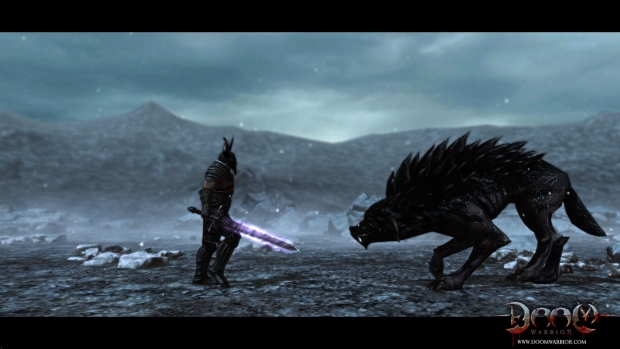 Battling against other real-world users around the globe, as well as an array of terrifying boss creatures, victors will be given the ultimate choice: kill or spare their thwarted opponent. Whether you choose to be merciful, or decide to send their head rolling across the battlefield, you’ll find each route has its own unique pros and cons. A bit like in real life.

Creaky Corpse – also known by his human name, Neil Yates – has been making games since the age of 16. His breakthrough hit, Dead Frontier, saw 9 million players battle their way through a zombie apocalypse.

Doom Warrior is currently accepting sign-ups for its beta, set to launch in the spring. The full game will release for PC, Mac, iOS and Android later in 2014.