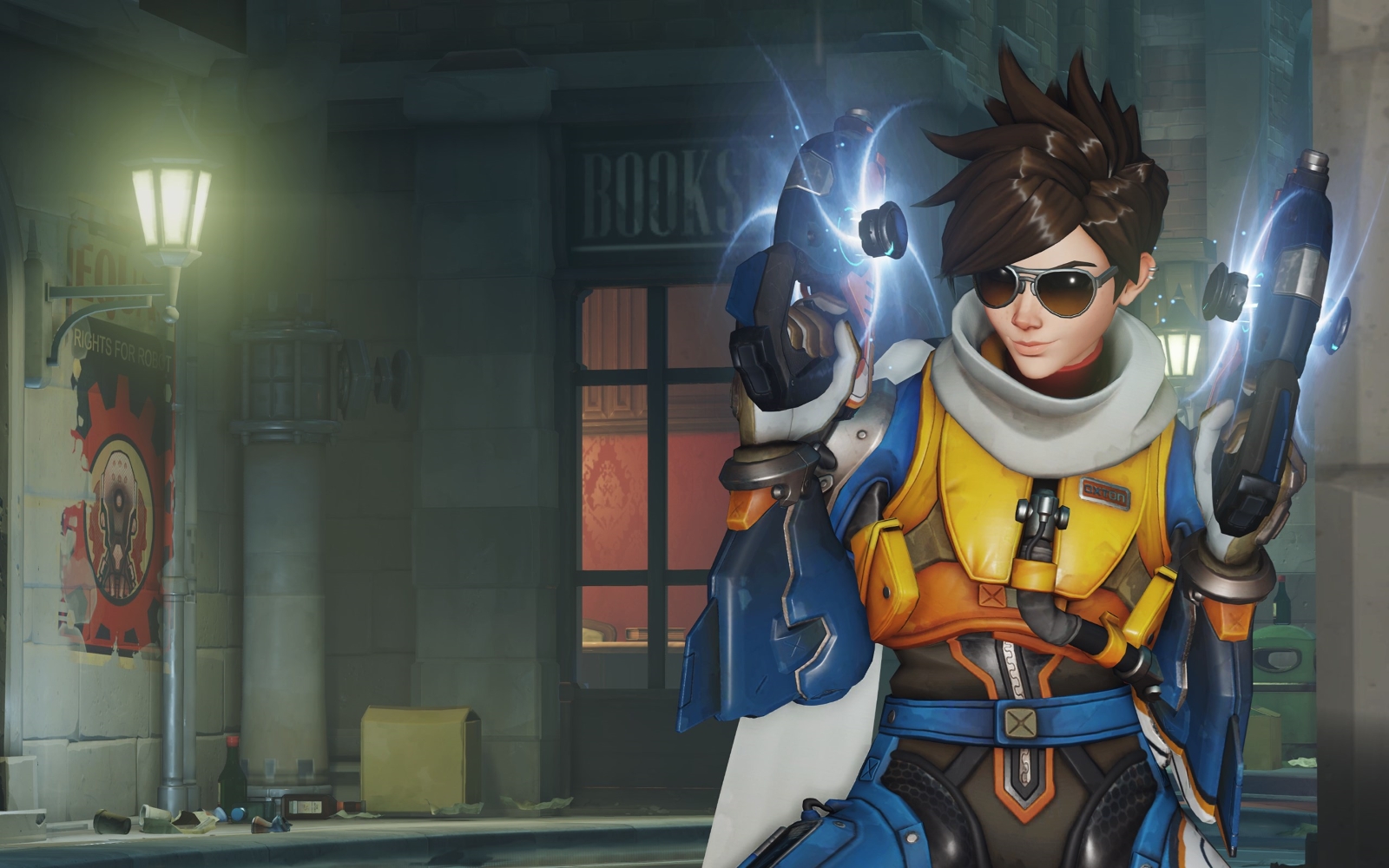 For those of you who haven’t been following, Blizzcon is this weekend! Anything and everything Blizzard related is going to be discussed this weekend, from Overwatch to Starcraft. Mike Morhaime came out, gave a rousing speech and got everyone hyped, Linkin Park I guess is going to be there. . . Not going to lie, that’s probably my least favorite part of the event. Cool items and digital swag went to people who have a virtual ticket, and all told, we received big news today, even if some of it was previously spoiled by Gamestop!

Some of the cast were announced/appeared:

Heroes of the Storm: