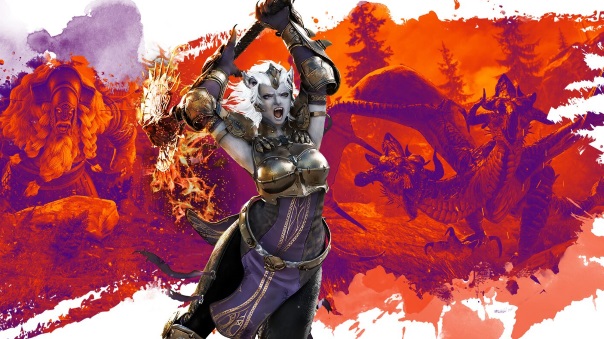 Bless Unleashed is heading towards their first open beta, and with that in mind, they released a new dev blog. The focus on this were major changes to combat and movement, based on feedback from the closed beta. You can read the full blog in the link below, but here are some of the highlights. Ultimately, combat and movement felt slow, from input delay and character reactions. It was also difficult to tell what abilities needed resources, how to gain those, and as a result, abilities were very difficult to use. In addition, lock-on functions and controls were in need of improvement overall. Below is a brief summary of the changes that were made to the game as a result.

There are greater details and more changes that were made to the game, such as Abilities can be used to interrupt combos, and they have increased the power of most abilities in the game to make them feel more impactful and appealing. They also adjusted some abilities to feel more reliable, such as the Berserker’s “leap” ability.