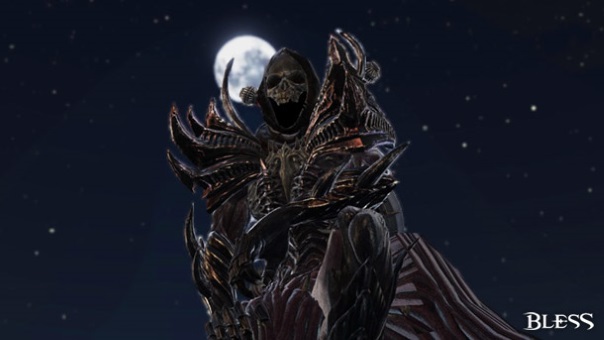 The “August Assassin” update is almost here for Bless Online. This update is slated out for August 7th, 2018. In addition to the new class, the Siege of Castra and Dominion Contract/Capital War content will also go live. Both factions will have access to the Assassin. On Hieron, the Habicht, Sylvan Elf, and Mascu can take on the role. On Union, the Amistad, Aqua Elf, Pantera, and Mascu are able to try their hands at assassination. The class will also be compatible with action-targeting and tab-targeting combat modes, so both styles of player will be able to dive right in.

This new class will have many fun new skills and stances for players to experience. Different stances encourage different styles of play, such as the Assassinate stance that increases damage dealt when the target is attacked from behind, or the Poison stance that deals additional damage to enemies afflicted with Poison or Venom! Each Assassin player will want to try a variety of tactics to see what they like the best. Assassins will be advised to wield daggers, and equip either light or medium armor, and will receive certain bonuses depending on how many suitable armor pieces they’re wearing and what level they are. For example, an Assassin above level 30 who is wearing all Light armor will get bonuses to Dodge Rate, Fighting Power, Critical Hit Damage, and Critical Hit Rate.